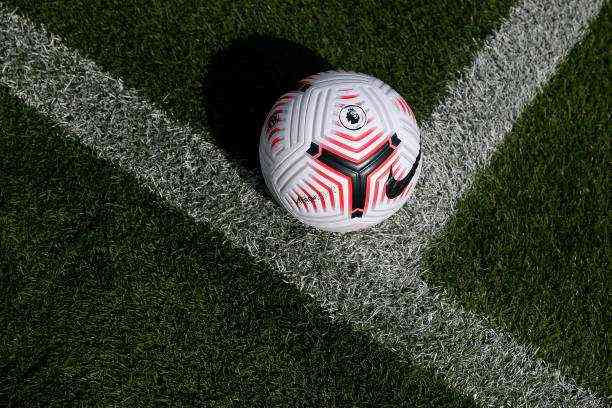 The Premier League is one of the most important leagues in football and one of the most competitive competitions due to the quality and talent of the players in the teams, that is why we look forward to it each season and the following campaign (2021-2022) It already has a date for the ball to roll .

August 14 is the date set for the new Premier League season to begin and with renewed hopes for all title contenders, which are many, of taking away the virtual championship from Guardiola’s Manchester City.

In a statement, the Premier League shareholders announced the details of the following season’s start and end, and May 22 will be the moment when everything concludes for the English teams. And be careful here, because for the last day of the English league, all games will be played at the same time.

3 European tournaments will be in dispute, as from the following season the Conference League will be added to the club competitions in the old continent, thus the English clubs will fight for a place in the new UEFA competition.

Far has been the so-called “Big Six” as several teams have jumped as contenders for the top positions, although Manchester City has a clear advantage in terms of the title race , the fought is in the search for European positions.

Teams like West Ham are giving a bell and are currently in the fifth position in the table, far from European positions are Tottenham, Arsenal, and Liverpool, recurring in the fight for Champions League positions, even the “Reds” are the defending champions of the Premier League.

Manchester United and Leicester have remained as Guardiola’s City collectors who leave no points on the road and take advantage of 14 and 15 points, respectively. The following season will be no different, as the competition will continue on all fronts.

The 2021-2022 season will be the 30th edition of the Premier League, since its inception in 1992, it has seen great moments around its history, and countless champions and figures parade through the fields of England and its surroundings.

Manchester United has been the biggest winner in the Premier League with 13 championships, the last in 2013. Followed by Chelsea, who since the arrival of Roman Abramovich, the millionaire investment worked with 5 titles. With several million dollars in its checkbook, Manchester City has made 4, and only an epic “blue cross” will take away its fifth championship in 2021.

Arsenal has won 3 and holds the distinction of being the only major European league team to have a championship without seeing defeat. Liverpool finally got their coveted championship last season that they refused. The surprises have been Leicester City and Blackburn Rovers, who were crowned in 2016 and 1995.