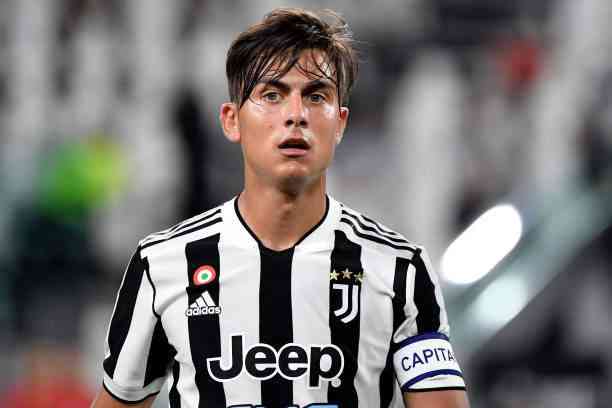 Cristiano Ronaldo left Juventus to play for Manchester United, and the Italian team is already suffering the consequences.

Difficult times are ahead for Juventus. If the Turin team had already shown signs of a crisis during the season directed by Andrea Pirlo, Cristiano Ronaldo’s departure will make his descent into a capital letter.

On matchday two of Serie A, Juventus were beaten at home by the newly promoted Empoli, so that after two matchdays, Vechia have barely added a point, after having drawn 2-2 against Udinese in the first date.

That team that won Serie A for almost a decade now looks like a limited team, despite the return of Massimiliano Allegri to the bench, who will no longer have Cristiano Ronaldo, a new Manchester United player.

Although Juve finished on top of Empoli in the last minutes, the reality is that they did not offer a good game. Since last season, the Turin team lacked an identity and style of play, and this time there is no savior capable of solving matches on their own, so Allegri has a lot of work to do.

The goal of the fall of Juventus

Juventus got into trouble (and could not get out of them) at 21 minutes after an overflow Filippo Bandinelli, who put the ball in the area, where some rebounds originated, which Leonardo Mancuso knew how to take advantage of to sign the 1-0 with a shot practically in the small area.

The Turin team could no longer recover from this goal, which left doubts even from the bench, as Allegri withdrew from the field two of his most destabilizing men in the second half, Federico Chiesa and Juan Cuadrado.

Without them, Juve was left without weapons for the closing of the game that Empoli was able to tie the three points without problems.

Florentino Perez, After The Failure of The European Super League: “I Am Sad And Disappointed”