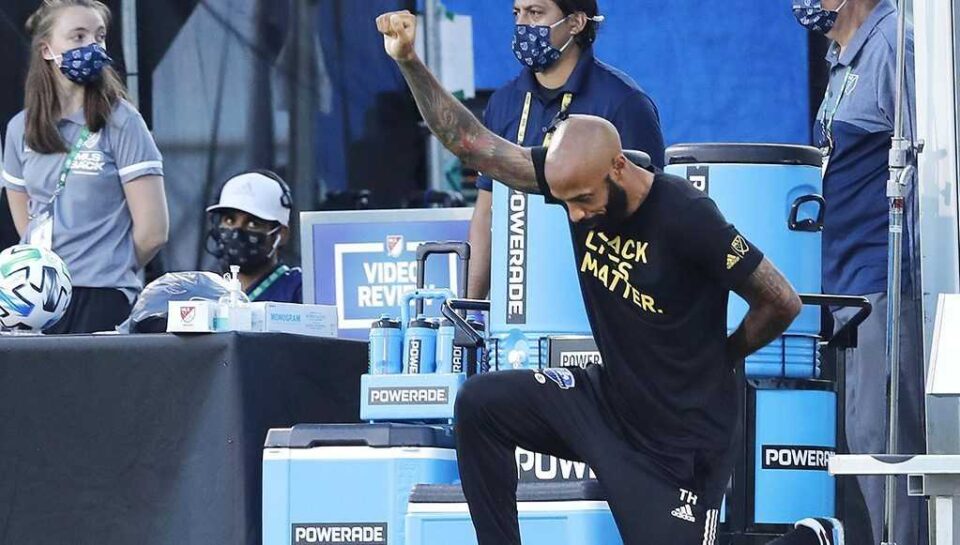 Thierry Henry says goodbye to social networks because they are a toxic environment and without consequences for racial abusers.

Thierry Henry made a strong decision about social networks, as he closed all his social network accounts permanently until action is taken on the racial abuse that exists on these platforms. The Arsenal legend pointed out that the whole topic lived on social networks is “too toxic to ignore.”

In a post he made for Facebook, Twitter, and Instagram, and which will curiously be his last, he asked to take responsibility in the same way as social media companies against copyright infringement, but with abuse.

“As of tomorrow morning, I will withdraw from social networks until the people in power can regulate their platforms with the same vigor and ferocity that they currently do when they infringe copyright“, you can read in the post of Thierry Henry.

The French striker commented on the ease of creating an account on social networks and using it to intimidate, attack and, in his words, mentally torture without responsibility and consequences, in addition to remaining anonymous.

“Until this changes, I will disable my accounts on all social platforms. I hope this happens soon“, was the statement with which he closed his petition. Thierry Henry was a prominent figure on social media, with just over 10 million followers on Facebook endorsing him, in addition to 2.3 million on Twitter and 2.7 million on Instagram.

The Premier League and Instagram have taken the issue of racial abuse against players very seriously, since in February 2021, it began to take measures against this type of actions that players such as Anthony Martial, Wilfried Zaha, and the selected English Reece James.

Different football players in England have shown their discontent at being the target of racist messages, that is why the social network Instagram will begin to disable the accounts of users who send abuses, but only racist comments that are used repeatedly will be a reason to close an account.

“We have always been committed to addressing hate and racism on our platform, it is an issue that we take very seriously,” Facebook content policy manager Fadzai Madzingira said in a statement.