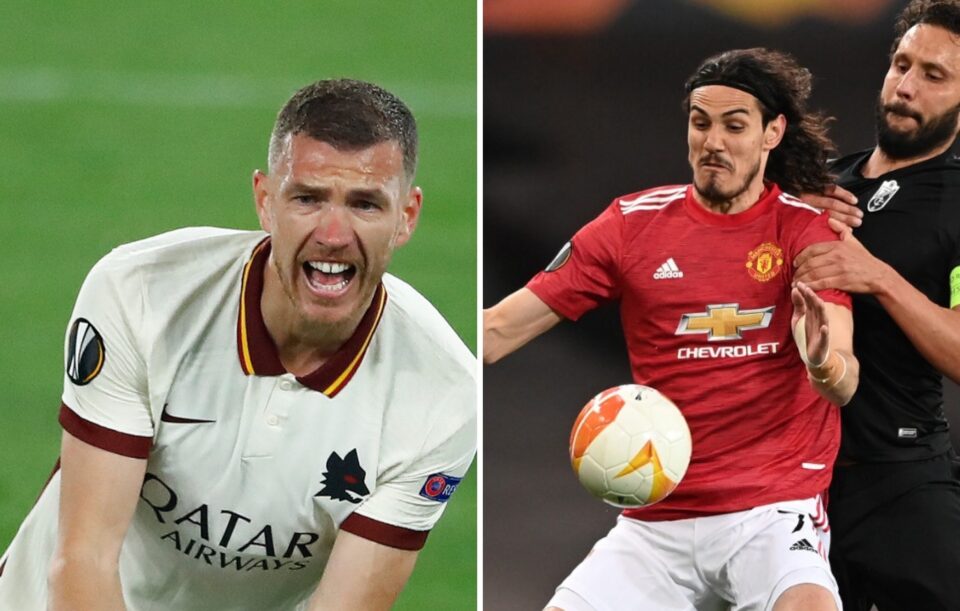 The Europa League already knows its four guests to the Semifinals and as in the Champions League, there are possibilities of seeing a British final thanks to the formation of the keys and the resounding triumphs of Arsenal and Manchester United.

The Final is scheduled to be played on Thursday, May 26 at Poland’s Gdansk Arena, with fans, three days before the Champions League final, which marks the end of the 2020-21 season in Europe.

How will the Europa League Semifinals be played?

Arsenal had drawn in the first leg of the Quarter-Finals against Slavia Prague, but in the second leg, they easily won 4-0 (5-1 aggregate) and became one of two British teams in the lead-up to the Final.

The Gunners will face Villarreal in the Semifinals, who won 2-1 against Dinamo Zagreb (3-1 on aggregate), so this key will be carried out by two teams that fight in the middle table of their respective leagues and are looking for positions to return to the Europa League next year.

The other key has more aspects of the Champions League game, with Manchester United and Rome. The Red Devils defeated Granada, who were buried at Old Trafford with a 2-0 win (4-0 on aggregate).

Rome suffered to eliminate Ajax, with whom they drew 1-1 at the Olympic Stadium in the Italian capital (3-2 on aggregate), thus earning them the victory in Amsterdam in the first leg, and this put an end to the presence of Mexicans in the tournament, as the last survivor was Edson Alvarez.