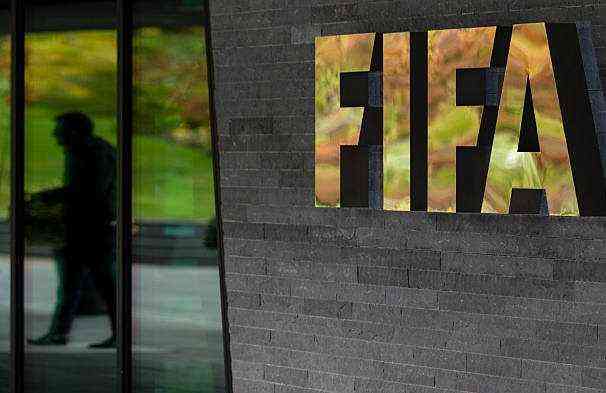 Controversy to everything that gives! The Club World Cup ended almost a week ago, but FIFA President Gianni Infantino denied being related to Sheikh Joaan bin Hamad Al Thani not greeting the referees at the award ceremony.

Social media is a double-edged sword. Sometimes they help us to inform or disseminate, but they are also the main source of rumors, which sometimes turn into fake news.

After the recording in which the sheikh greets the referees, but not the referees, went viral, several users assured that the FIFA executive and also a lawyer, could tell the women to avoid the greeting.

Therefore, Infantino decided to publish a statement on the FIFA website to clarify that he had no role in what happened. In addition, he stressed that he is a great defender of women’s rights and equality regardless of gender, race, or sexual orientation.

“I took the opportunity to congratulate them for the great job they did throughout the competition. This is a historic milestone for FIFA. FIFA is committed to respecting all human rights recognized by the international community and must strive to ensure respect for these rights,” explained the president.

During the Club World Cup awards, it is appreciated that Infantino greets the referees and takes the opportunity to exchange a few words, so he emphasized that those who invented the rumors should feel ashamed.