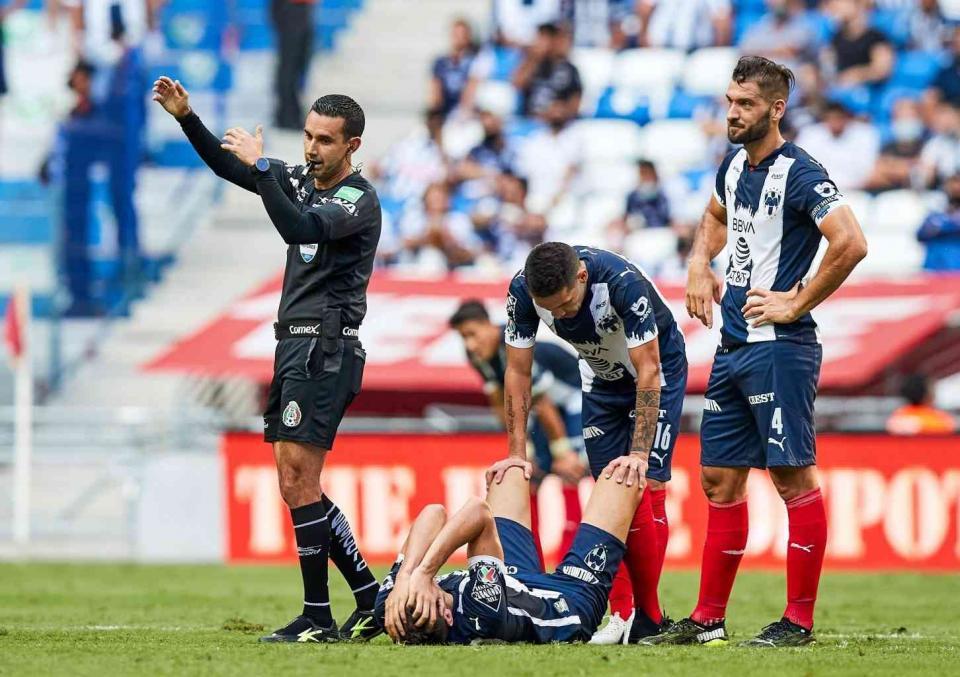 Along with the Olympic Games, the MX League will start the Apertura 2021 tournament with several absences between those summoned to the Gold Cup, the Olympians themselves and the rest to those soccer players who went to the Copa América, but have succeeded in one of the most important aspects of health.

Through a statement, the MX League published the protocol to follow in the event of concussions during a match, this at the request of FIFA, which since December 2020 has urged all leagues in the world to develop said protocol and apply it from the 2021-22 season.

The Liga MX protocol will be similar to that of the NFL and will be applied in both the men’s and women’s First Division and the Expansion League. In each of the official matches of these three leagues, there will be a certified medical specialist to evaluate the player’s medical conditions.

The independent physician will evaluate the concussion

In total, 74 doctors have already been certified by the National Institute of Neurology and Neurosurgery to attend to these cases and are independent of the teams, so they will be responsible for deciding whether a player can continue on the court or should leave for safety and recommendation.

“The Medical Specialist will be solely responsible for deciding on the possibility of the player continuing in the game, being under observation or being transferred to a Medical Center.”

You must be at the stadium one hour before the game

The doctor designated for the games must arrive at the host stadium at least 60 minutes before the start of the game and will be located in the area of ​​the bands, on the side of the benches, together with the paramedics.

It must remain there until the match commissioner or the central referee on duty notifies that there were no incidents related to concussions.

What will Liga MX do if the doctor does not arrive?

In this case, the specialist doctor would only have the authorization to be absent for reasons of force majeure. The next step is for the match commissioner to notify both clubs of the doctor’s absence.

The responsibility in the event of a concussion will rest with the medical teams of each club, preferably with the signed consent of the absent doctor”.

The most recent and serious case of a concussion in Liga MX was that of César Montes in the second leg of the Quarter-Finals, against Santos. The player left the game before the end of the first half.