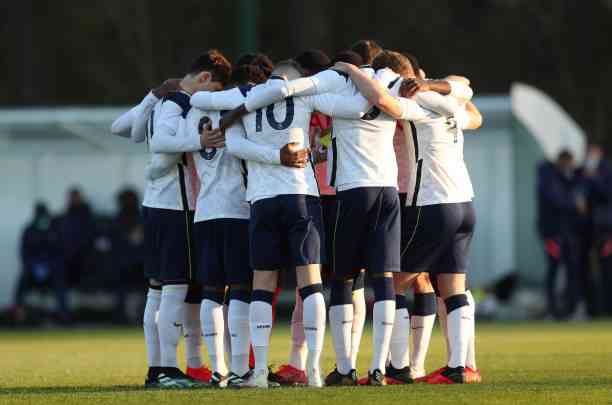 Racist attacks continue to be a topic of conversation in professional football. England has been one of the countries in which more of these cases have been experienced towards players through social networks, and Tottenham, already planning the same boycott of networks, did Swansea.

2 Tottenham players have suffered racist attacks on social media in the team’s last 2 matches. First, Davinson Sánchez, the Colombian defender who was attacked with racist insults after the draw against Newcastle on Sunday, April 4.

Now, Heung-Min Son is the footballer who received racist attacks after the loss at home to Manchester United. Tottenham has already ruled on the matter and announced that the attacks have already been reported: “Another game and more abominable racist abuse of one of our players.”

“This has been reported back to the platforms now we will conduct a full review together with the Premier League to determine the most effective action going forward. We are with you, Sonny“, was the message that the Tottenham account posted on Twitter.

In the first half, Edinson Cavani would open the scoring for Manchester United, but the VAR would remove the goal from the Uruguayan for an alleged foul by player Scott McTominay at the start of the play, and the foul was on Heung-Min Son.

McTominay, in the controversial play that took away the first goal from Manchester United, tries to remove the mark of the Korean footballer in midfield and slaps him in the face, Heung-Min Son falls to cover his face and thanks to this foul, they lit up the comments against the Tottenham attacker.

Jose Mourinho, DT of Tottenham, mentioned on Friday in the preview of the match against Manchester United that the entire institution was considering a boycott after the attacks on the Colombian defender and with the recent events against the South Korean, it takes more strength than the Spurs make the blackout to social networks.

In France, They Insist: “Anything Can Happen With Mbappe”

Who Will Replace Him? Hans-Dieter Flick Confirms His Departure From Bayern Munich