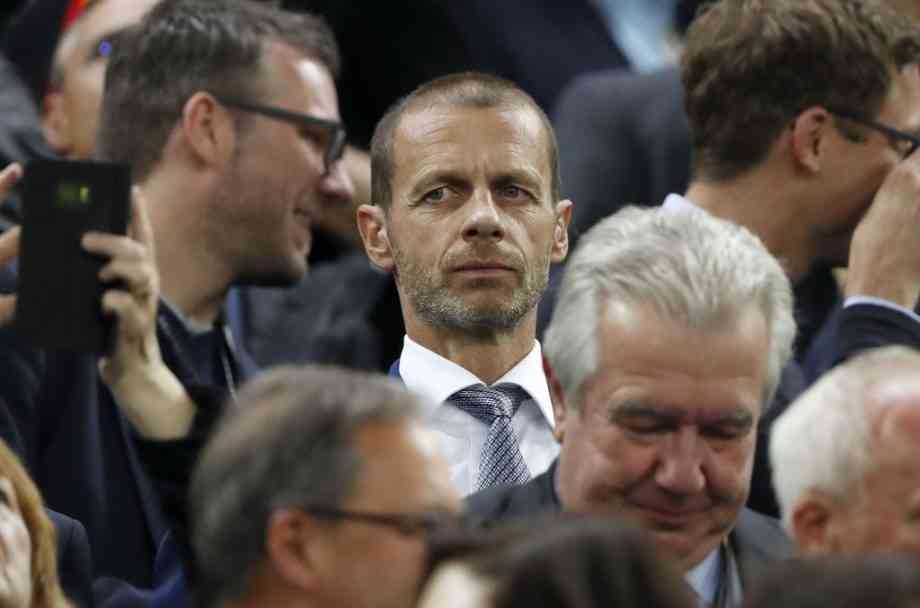 The European Super League has not died, or so it is said, so UEFA analyzes agreements and sanctions with the 12 founders.

Do you remember the European Super League and its terrible collapse? It turns out that it is not dead, and its four teams that are reluctant to resign would be planning a restructuring and a relaunch of the project or a second “attack”, so UEFA would seek to shield itself from it.

Of the 12 founding teams of the European Super League, only Real Madrid, Barcelona, ​​Juventus, and Milan remain in the project, to which UEFA could apply the greatest of its sanctions, which is exclusion from their tournaments for two years.

In other words, meringues, Catalans, Bianconeros, and Rossoneros could be left out of the Champions and / or Europa League for the following season, according to information from ESPN, and to try to end once with the Super League, UEFA, directed by the Slovenian Aleksander Ceferin, seeks dialogues with the founders and defectors of the Super League to seek agreements.

These agreements seek a commitment from the teams of the frustrated Super League to definitively abandon Florentino Perez’s project, as well as minor financial sanctions for having violated article 51 of UEFA, which maintains that there should not be “combinations or alliances between clubs and different federations member of UEFA” without the permission of the same body.

Seven teams already have an agreement

ESPN assures that UEFA has already reached agreements with the six defending English teams, as well as with Atlético de Madrid, in addition to that there are advances with Inter Milan.

Ceferin warned that there will be sanctions for all 12 teams, although not all will receive the same sanctions, which English clubs should fear the least.

“They retired first, they admitted they made a mistake. For me there are three groups of these 12: the six English, who came out first, then the other three (Atlético de Madrid, Milan and Inter) and then those who feel that the land is flat and think that the Super League continues to exist. And there is a big difference between them. But everyone will be responsible, “he mentioned.

According to The Athletic, Florentino Perez remains firm in the idea of ​​”saving football” with the Super League. The project is on hold, and a restructuring is being sought, which includes a better presentation of what Florentino Peérez offered and which aroused the ire of English fans.

“Florentino’s interviews did not help him, that’s true,” The Athletic quotes a source in Spain who does not reveal his identity, but who explained that the format must also change and propose an opening to clubs.

“It should be more open to other teams coming in: the top four teams from every major league and other clubs as well. If Ajax have won four European Cups, maybe they need to be inside instead of Tottenham,” says the source.