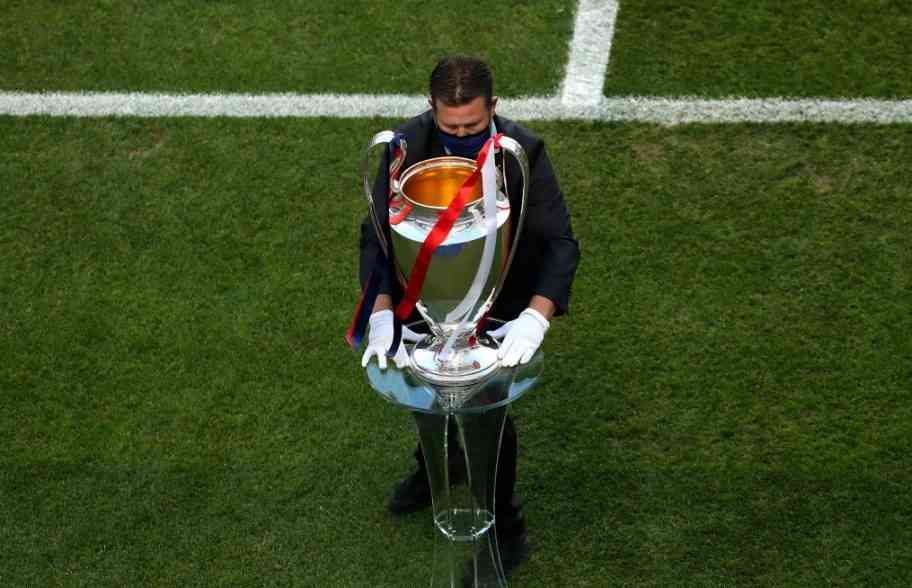 The Champions League changes its format, here we explain how it will work and everything you need to know for the new tournament format.

Even with the hurricane that caused the Super League, the executive committee met to warn the players to participate in the new competition. The new format that the Champions League will have as of the season was also unveiled.

In a statement issued by UEFA, it argues that the changes to the competition format are designed to ensure the future of European football and meet the needs of all confederations included. In addition, he threw a dart at the Super League, saying that they maintain the commitment of an open competition.

Aleksander Ceferin, UEFA president during the meeting, mentioned: “This evolved format will keep alive the dream of any team in Europe to participate in the Champions League thanks to the results obtained in the field and will allow the viability, prosperity and long-term growth for everyone in European football“.

By the end of the year, UEFA will make further decisions such as rebalancing the access list, match dates, qualification system, finals format, coefficients, and financial distribution, and possible adjustments could still be made to the format approved today if necessary.

What changes will this new format have?

First, this new Champions League will not have 32 teams, but 36 participating clubs and these will be divided into 4 pots. One of the main changes is the elimination of a group stage as such and we will explain a little about how it would be played.

9 teams will be in each pot and classified according to the UEFA ranking , which is the main explanation. Each team from pot 1 will face teams from the same pot 2 times. Later they will face 3 teams from pot 2 and another 3 from pot 3, to finally face 2 from the last pot.

Each team would play 10 games, 5 at home and 5 away. The round of 16 phase would remain and at the end of the duels, those who remain from number 1 to 8 will advance directly to the eighth, while from position 9 to 24 they would play a playoff to define the other 8 guests.

It sounds complicated at the beginning, but we will see how the whole Super League issue progresses and the changes made to the competition for the 2024-2025 season. This new competition system will come into force.