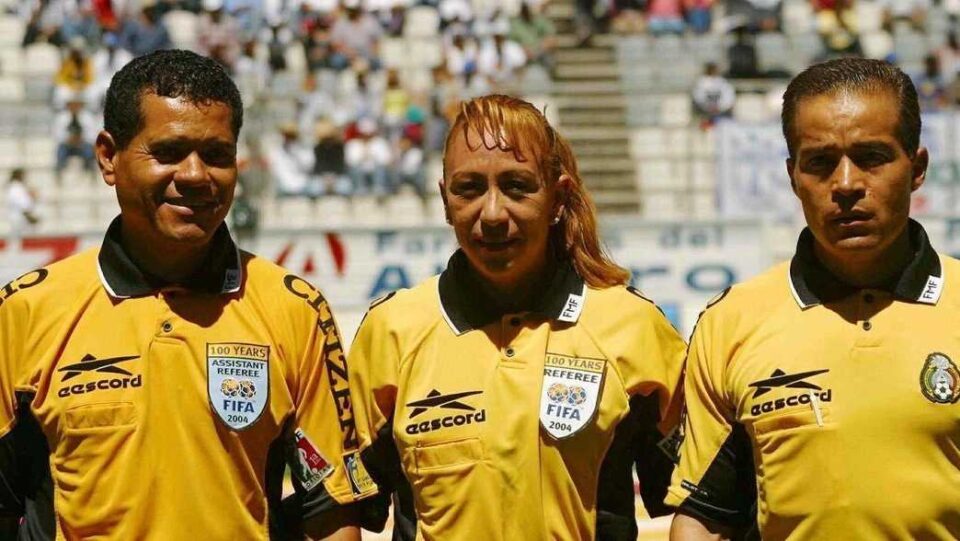 The opportunities that women in soccer now receive were opened thanks to pioneers who began their journey decades ago. One of them is Virginia Tovar, the first referee to whistle in the First Division of Mexican soccer.

As expected, her arrival at the Maximum Circuit was not easy. She encountered obstacles like any other or whistling; however, she experienced a very sad episode, which starred the Tigres board of directors.

Her debut in the now Liga MX was scheduled for February 14, 2004. That day, Tigres received Irapuato at the University Stadium and long tablecloths were prepared for Virginia Tovar’s first match as central referee.

“They had already chosen me for that game, but Tigres did not want a woman to lead their team. I was ready with my assistants and the fourth official. The next day they just told me that I would not always direct and that I was fourth, “revealed the former judge in an interview with ESPN.

The long-awaited presentation of Virginia Tovar as a central referee in the First Division was in America vs. Irapuato. Days before, elements such as Oswaldo Sánchez and Miguel Herrera declared that they saw no problem in a woman directing their meetings.

In her debut, she also found words and actions against him. After losing the match, Cuauhtémoc Blanco took advantage of the final whistle to tell her to go” to wash the dishes .”

And since Tovar did not listen to him at the time, the now governor of the state of Morelos appeared on a television program days later. Together with the actress Angélica Vale, who disguised herself as the referee, she released the same phrase again.

For this reason, Virginia Tovar highlighted the importance of the whistles becoming a constant in both championships and not only being taken into account when there is an important date.

“I want to know why they don’t give the referees a chance. Just as a partner makes a mistake, a partner can make a mistake, but they are not followed up, and they are always in the Women’s League; So when are they going to put them in First? She questioned.

Spilled The Soup! Messi Clarifies To France Football The Relationship With Mbappe And THe Trident Of PSG