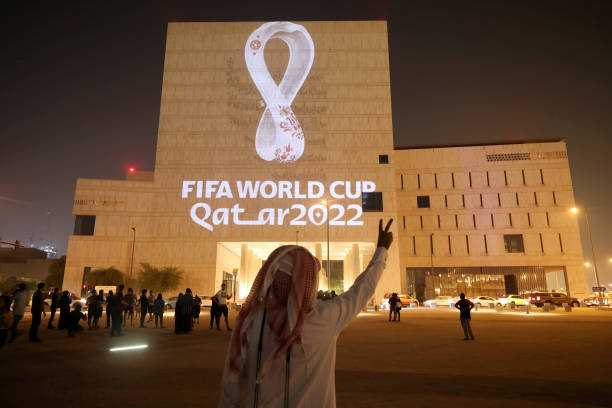 UEFA defines the last three tickets to the Qatar World Cup in the playoffs, a stage that Portugal and Sweden have already qualified for.

The Qatar 2022 World Cup is gradually getting to know its guests after the playoffs have taken place, and UEFA is the first to define the vast majority of them with the closing of the first stage, made up of 10 groups whose leaders qualify directly for the World Cup.

UEFA has 13 tickets to the World Cup, so that after closing the first stage of the tie, three tickets remain to be distributed, which will be defined in the second stage of the tie or playoff.

How is the UEFA playoff played?

For this World Cup cycle, the playoff stage could be a bit confusing, since the qualification left by the UEFA Nations League is involved, so pay attention. It will be on Tuesday, November 16, when all the invitees to the playoffs are defined, once the first phase groups have closed.

In total, 12 teams entered the fight for the last three tickets to the World Cup in Qatar. 10 of those teams are the sub-leaders of each of the 10 groups, and the other two tickets are defined according to the UEFA Nations League classification.

These 12 teams will play a stage called the “semifinals”, which will be defined in a draw. Then, the six teams with the best performance in the groups will be the seeds, which will play their respective semifinals at home because the tie is a single game, from March 24 to 25.

The winners of the six semifinals qualify for the three finals, and the team that will play the deciding match at home will be defined in another draw, and the three winners of each final will get the three tickets to Qatar, from March 28 to 29.

Which teams will play the playoffs?

The teams qualified for the UEFA playoffs will be divided into two sectors, in the first one will go the six best second places (seeded) and in the other, the rest of the second places and the two qualified from the Nations League.

For now, the qualifiers are:

How, When And Where To See The First Leg of The Champions League Round of 16?