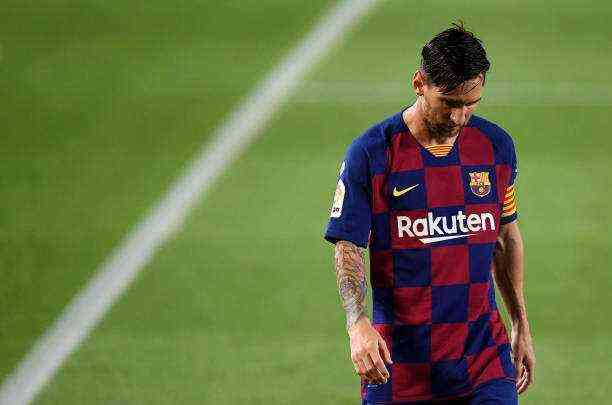 It seems that Barcelona has not yet seen the light in terms of economics, since it still has to pay a large amount of euros for transfers.

The current situation in Barcelona is getting more and more complicated, the football team is finding its best version in the face of the Champions League, but the team’s finances are to cry, and it seems that each time worse things are found such as debts that the club has several teams for signings.

Some players are no longer at the club, but the debts that they left in Barcelona seem to not give the culé team a break and only hints that the management of former president Josep Maria Bartomeu was not adequate in terms of numbers of the team.

The Barcelona Memory report shows the report of what has to be paid in the short and long term for both incoming and outgoing transfers. Question that is not favourable for the club. In the short term, the Catalan team must pay a total of 126 million euros, and the figures do not improve in the long term, since they are 196 million euros.

You would think that transfer income could reduce this amount, but at Barcelona, this is not the case, as they would only receive a total of 58 million euros. Certainly, the club faces several financial problems that it will have to face in a very short period of time.

Transfers that only indebted the club

Players like Malcom, Artur, and Arturo Vidal are no longer in the current Barcelona squad, but still, have to pay certain amounts to their former teams. For the Brazilian extreme in the short term, the group has to pay French Bordeaux 9.8 million euros in the short term and 10 in the long term, while it would only receive 9.5 in payment from Zenit.

America Took The Capital Classic! This Was The J8 of The Liga Mx Femenil