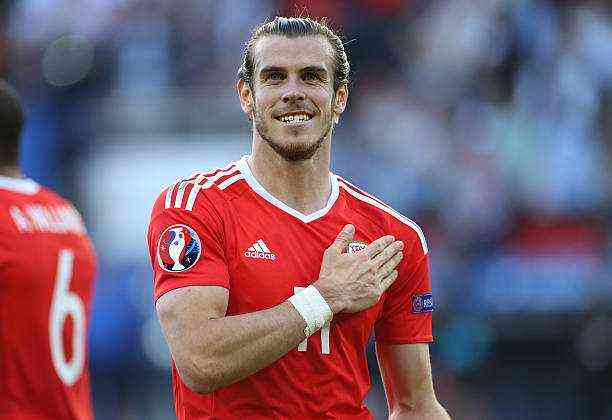 After being criticized and erased from Real Madrid, and then loaned out by Tottenham, should Mexico worry about Gareth Bale against Wales?

The Mexican National Team will open the activity of the year in Europe with the friendly match against Wales, a squad that has remained in the background within UEFA and FIFA’s competencies. In all its history, the Wales team has only played one World Cup, in Sweden 1958, and one European Championship, in France 2016.

It could be said that this is the best moment in the footballing history of Wales, as it has the ticket to Euro 2021, so the current generation of players has the highest hierarchy and Gareth Bale leads this group.

As the organization of the Eurocup is so close, Wales will take advantage of all the matches they have on the doorstep to seek the set-up of their players and correct mistakes, so Gareth Bale is part of the call for the match against Mexico.

The Tottenham player is expected to play a few minutes, no more than 45, since three days later Wales faces the Czech Republic in the World Cup tie.

What version of Gareth Bale will we see against Mexico?

Bale has been one of the targets of criticism in recent years, especially since the return of Zinedine Zidane to Real Madrid, where the Welshman played a secondary role due to a drop in performance to the point that he was loaned to Tottenham, where José Mourinho also criticized him for his poor contribution on the court and even for lying about his injuries.

Despite having a great poster in European football, Bale played a substitute role with Tottenham, although he starred in a pleasant surprise since the end of February, when he claimed a position as a starter and in five games with more than 45 minutes on the field contributed four goals and an assist. In short, Bale has been irregular with the Spurs, who will not make the purchase option valid.

However, Bale usually transforms with his team, aware of the leadership in a historical generation, so that against Mexico we could see the Bale who had dazzled at Real Madrid, even the player himself assured that his soccer priority is the National Team.

“The main reason for coming to Tottenham was to play and then get to the Eurocup in good shape,” said Bale.

How did it go against Belgium?

Before the game against Mexico, Wales faced Belgium, who came back 3-1 in the Qatar 2022 World Cup tie. Gareth Bale started and played 84 minutes and gave the assist for the only goal of his squad.