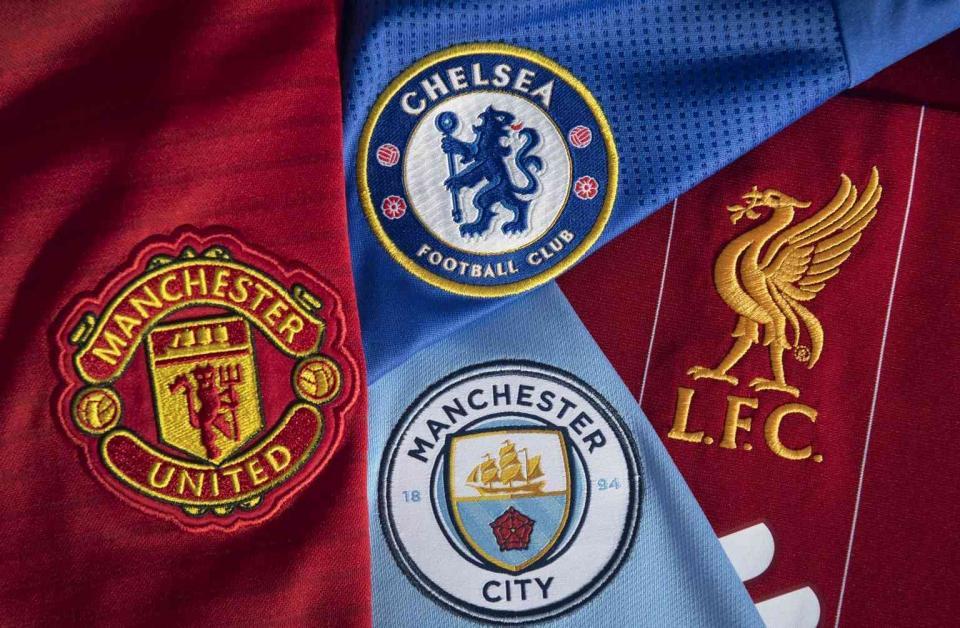 After much controversy, the “reintegration” into UEFA of the clubs failed to find the European Super League.

The scandal is not over! While Florentino Pérez hopes to implement his ideas, the reintegration into UEFA of the clubs that founded the European Super League was announced with great fanfare.

9 of the 12 institutions involved resigned from the controversial tournament a few days after its creation, as there were strong protests led by fans who rejected the idea from the outset.

Previously, the governing body of European football had already stated that the teams that tried to create the Super League would be excluded from continental competitions such as the Champions League or local leagues, such as the Premier League, Serie A, and La Liga.

“The 9 recognize that the Super League project was a mistake; They apologize to the fans, the national associations, the national leagues, the other European clubs, and UEFA. They have also recognized that the UEFA Statutes and Regulations would not have authorized the project, “it was explained in a statement.

Why is there talk of a reintegration into UEFA?

While it is true that they were never removed from the body, this reintegration into UEFA implies that the clubs will have to adhere to a series of measures and commitments that range from words to financials.

To begin with, each team accepts all the UEFA Statutes and its commitment to the competitions to which it classifies sportingly. He will rejoin the European Club Association, the only organization recognized by UEFA.

The monetary part is handled as a donation: 15 million euros for each club, which will favor children’s and youth soccer, taking into account the United Kingdom. Also, teams are subject to withholding 5 percent of the revenue they were to receive during the 2020/21 season.

Likewise, possible fines were accepted if the possibilities of playing an unauthorized tournament return: this would imply the disbursement of 100 million euros, and if any other commitment is breached, the penalty will be 50 million euros.

What will happen to Real Madrid, Barcelona, and Juventus?

Florentino Pérez leads the group that has not issued a position to abandon the competition that for now is on hiatus. For this reason, these 3 teams stay on the wire against UEFA.

“UEFA reserves all the rights to take legal action it deems appropriate against those clubs that have so far refused to resign from the Super League. The matter will be referred without delay to the competent disciplinary bodies, “added the agency.

We might think that this will not mean major problems for Real Madrid, Barcelona, and Juventus. However, the future is not clear and will surely bring more confrontations between managers.