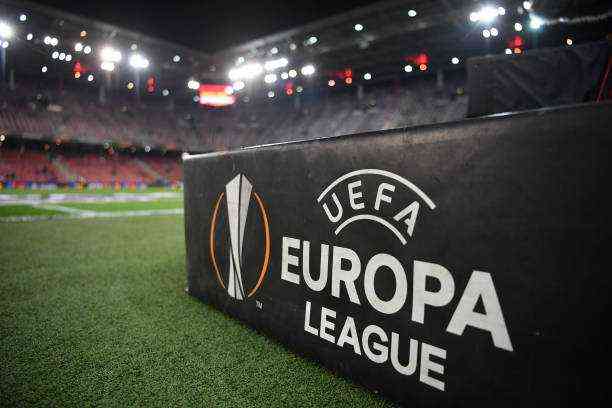 UEFA decided to add a new club tournament to be played alongside the Champions League and the Europa League. Learn all about the tournament here.

UEFA wants to keep teams within its bubble at all costs, given a Super League’s growing idea, and now the third tournament to be played alongside the Champions League and the Europa League is confirmed. This means more games for the clubs of the old continent.

For this competition, it is essential to give more opportunity to the different clubs that do not reach the Champions League’s elite and that cannot reach the great planes in the Europa League, this contest would open the door to the teams of each country in Europe.

This Conference League will come into force for the 2021-2022 season and last until the end of 2024. This new league will have a “test run” for 3 campaigns to introduce the world to a new series of perhaps not so well-known teams.

What teams are eligible for the Conference League?

184 will be the teams that have participation throughout the season with a team from each of the 55 associations in UEFA, and 46 of these clubs will arrive after eliminations in the Champions League or Europa League.

Prior to the group stage, there will be 3 qualifying rounds and one more tiebreaker round divided into 2 sections, the main one for teams that complete the first qualifying round and a second for clubs from the Champions and the Europa League.

What does the winner get?

For the first time, the club that lifts the Conference League will win the opportunity to go directly to the group stage of the next edition of the Europa League, if they have not qualified for the Champions League in the normal way in their league.