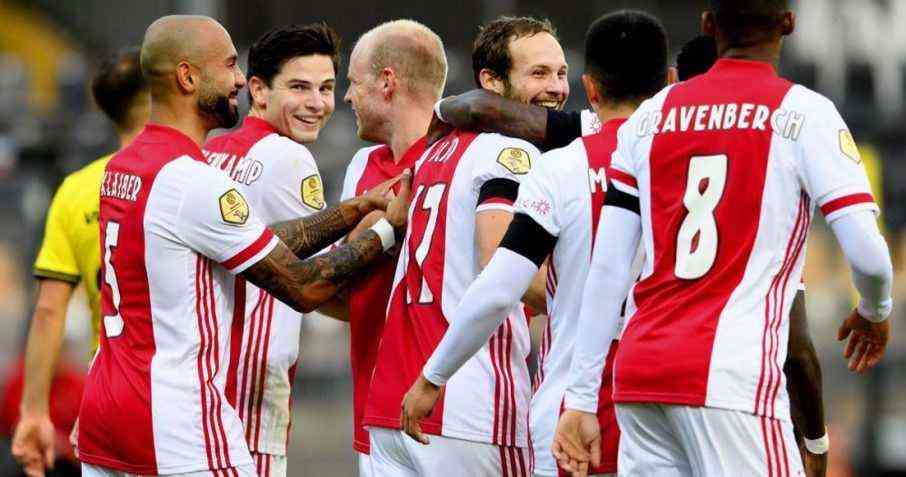 The idea of ​​seeking to be better came to Belgium and the Netherlands, as they could merge their soccer leagues. Eredivisie and Pro League would be the same.

The competition in football is increasing and the desire to increase the level on the part of the teams in Europe as well. Some leagues, not so economically powerful, want to reach the elite in the old continent, and the Eredivisie and Jupiler Pro League are already taking action in this regard.

Belgium and the Netherlands are considering a plan to improve their respective leagues, which will benefit them in better competition in the European championships. Both countries’ idea is to merge their leagues, a kind of super league as has been proposed, but only between these 2 countries.

This merger could take place until 2025, due to the fact that the television agreements of both leagues end until the mentioned year. In other words, this idea would be taking shape to seek more competitiveness, but UEFA has declared itself against the creation of a super league of several countries, so it would oppose this so-called ‘BeNeLeague’ (by the names of the countries).

Currently, 25 Belgian clubs have voted for the creation of the ‘BeNeLeague’, during the meeting of the general assembly of the Jupiler Pro League, the teams unanimously declared themselves in favor of the possible new league, although the creation seems still to be far away.

How would the BeNeLeague work?

The BeNeLeague would be confirmed by 18 teams, 10 from the Eredivise and 8 from the Jupiler Pro League. The countries would still have the second division of their own, in which the parameters to define decline and ascent would later be established.

“This ambition is based both on respect for the sporting aspirations of the big clubs and the need for the economic stability of other professional clubs,” he said in a statement the general assembly of the Pro League.

What would improve football?

Without a doubt, the competition between these teams would improve the quality of the matches and the European participation they have. In addition, it would mean an economic impact in benefit of what it could generate on television rights and more.

It should be remembered that only AZ Alkmaar and Twente have been champions in recent years in the Netherlands, as Ajax, PSV, and Feyenoord maintain the hegemony of the league. Similar things happen in Belgium, Anderlecht, Bruges, and Genk have monopolized the country’s championships.

It would not be the first joint project of both countries, which makes the union feasible for the BeNeLeague. The Belgian Pro Basketball League and the Dutch Basketball League announced their merger to create a new multi-national league that will start in the 2021-2022 season.