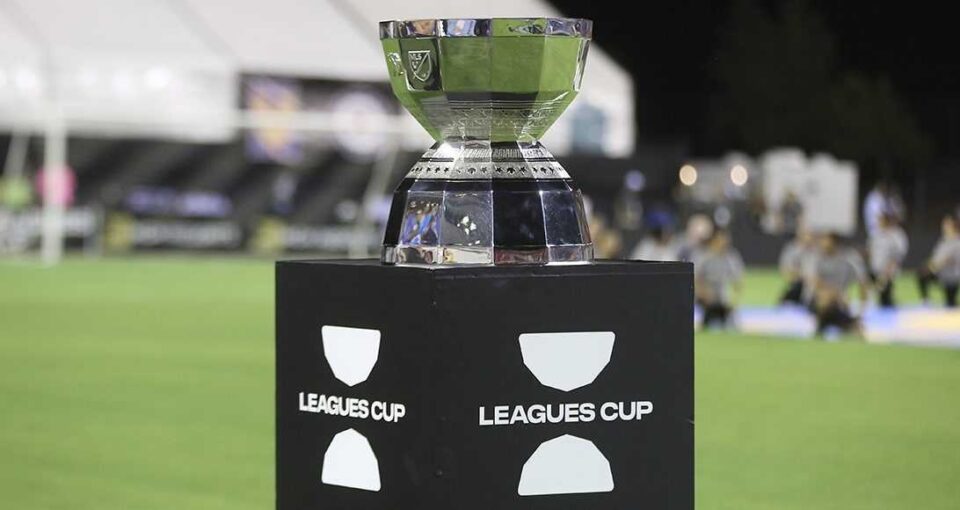 The competition between Liga MX and MLS continues and will continue to improve the level of the confederation at the club level, and that is why the Leagues Cup returns for this 2021. With a single edition that has been played in 2019 and the pandemic did not allow it to be played in 2020.

The only champion of this tournament is Cruz Azul, believe it or not, the machine was crowned in 2019 and beat Tigres 2-1. The contest is a direct elimination, and each person chooses 4 clubs that will face each other until reaching the final.

Well yes friends, the Leagues Cup returns in 2021 with everything and the load of matches that the Liga MX teams must face, and that added to the qualifying rounds of the Mexican National Team heading to the Qatar World Cup 2022.

“The announcement of the return of the Leagues Cup is transcendental for the internationalization project of the Liga MX. I am sure that in the Leagues Cup and Campeones Cup, we will witness a great show,” commented Mikel Arriola, Executive President of Liga MX.

Who plays in the Leagues Cup?

4 teams from each Federation, from the MLS we already know the guests that will be in the 2021 edition, and they will be Sporting Kansas City, Orlando City SC, Seattle Sounders FC, and New York City FC. For everyone, it will be their first participation in the tournament.

To meet those who will represent Liga MX, we still have to wait until May, since they will be defined in the fifth month of the year and once the 2021 Clausura Tournament ends. The participants of the 2019 edition were Cruz Azul, Tigres, America, and Xolos.

Where will the Leagues Cup be played?

What is the Champions Cup? Well, the tournament that faces MLS and Liga MX’s elite, we mean the best of the best of both seasons, since the MLS champion plays the cup against the Liga MX champion in a single match.

In Liga MX, 2 tournaments are played in a football year, so to define who will go to the Campeones Cup is defined in the Campeón de Campeones (these tournaments in Mexico are real). On the part of the MLS, there is already the Columbus Crew, and it is still to be defined for Mexico.

2 tournaments have been played, and one could not be played due to COVID-19. In the 2018 edition, Tigres decisively beat Toronto, and in 2019, America could not get the trophy thanks to Atlanta United.