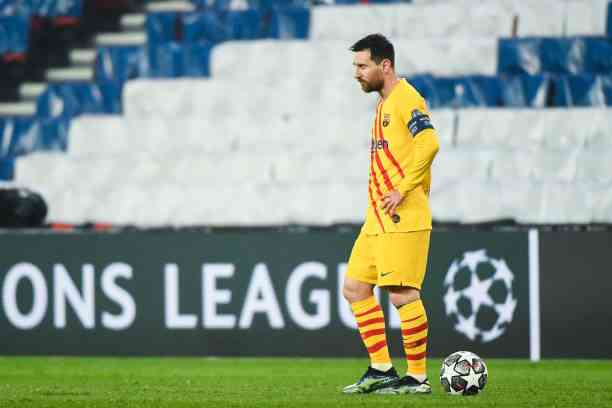 The European Super League has FIFA, UEFA in check. Here we explain what it is, how it would be played and the teams that would make it up.

FIFA, UEFA and the main leagues in Europe are on the defensive with the European Super League project, an idea that has been brewing for at least two years with the most powerful teams in the Old Continent and that would mean a resounding blow for the Champions, Europa League and local tournament structures.

The tournament is gestating practically on a par with UEFA reforms in the Champions League. Groups of fans from 13 teams in Europe have spoken out against it by increasing the number of matches and thus saturating the already complex football calendar.

What is the European Super League?

It is said that the main promoter of this new tournament would be the president of Real Madrid, Florentino Pérez, and who would have found support from the main teams in Europe to somehow get rid of local and European tournaments, such as the Champions League.

The intention would be to have absolute control of economic income, something for which the most powerful clubs have fought against UEFA, mainly in the Champions League.

The idea is to create a league with up to 18 teams and play with a round trip format, as if it were a long tournament (36 days) from which those qualified to a kind of Liguilla would come off.

Another version suggests that there would be 20 teams, 16 fixed and four classified, accommodated in two groups of 10 teams each. The games would be played on weekdays, instead of the Champions League, so this is a clear “attack” on UEFA.

What teams would participate?

The objective is that only a maximum of five teams participate for each of the most powerful leagues. For Spain would be the big three: Real Madrid, Atlético de Madrid and Barcelona, who confirmed his attendance through Josep Maria Bartomeu, just the same day he resigned as president of the club.

Milan, Inter Milan, Bayern Munich, Liverpool, Chelsea, Manchester City, Arsenal and Manchester United would also have expressed support to join the European Super League, in this way, we would have a very attractive tournament with matches every weekend like Milan vs. Real Madrid or Barcelona vs Liverpool, instead of an Atlético de Madrid vs Levante, for example.

PSG received the invitation, but the owner of the team, Nasser al-Khelaifi, is part of UEFA, which in turn has a relationship with beIN Media Group, which has paid millions of euros for the broadcasting rights. In this way, the French team is between a rock and a hard place.

All against the European Super League

FIFA has spoken out against the creation of this tournament and has found support from each of its confederations , including CONCACAF, to close the doors to the Super League.