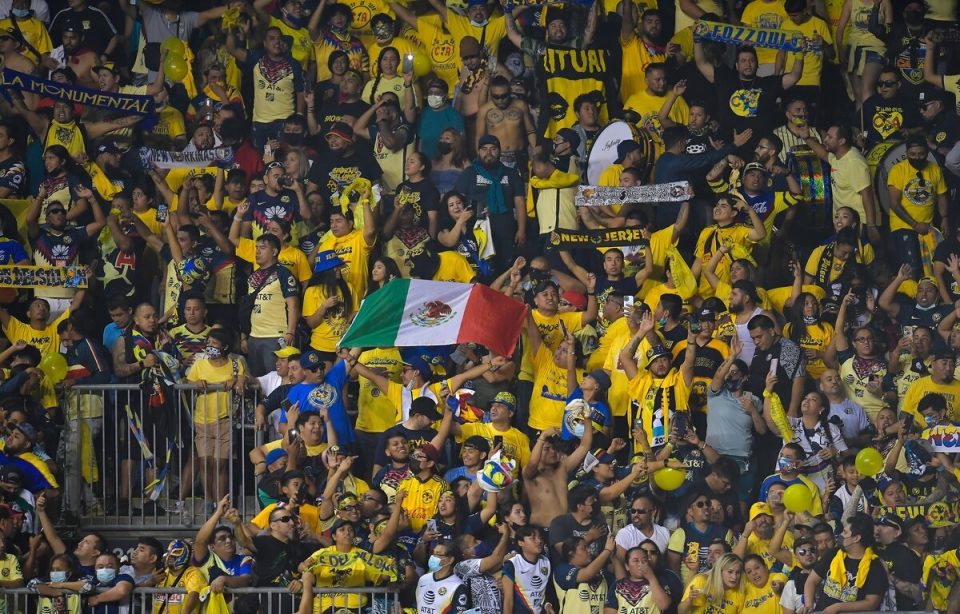 After America vs. Philadelphia Union, 4 Aguilas fans argued with other people who died after the fight.

Que!? The American got his ticket to the Champions League FA Cup final after beating the Philadelphia Union, but not everything is happiness for his followers. At least 4 fans of the Coapa club are involved in a murder investigation at the end of the match at PPL Park.

The Philadelphia Police Department released a statement disclosing the situation. According to his report, at 1:56 am on September 16, a call was answered in which officers found a victim with head trauma, identified as Isidro Cortez.

An ambulance also arrived to treat him shortly after, but unfortunately, he was pronounced dead after 10 minutes. Likewise, the police found another 2 injured, who had attended the meeting between America and the Philadelphia Union.

“The preliminary investigation indicates that the victims were in the soccer match in Chester, on Wednesday, September 15th at 9:00 pm. Victim 1 (murder), a 28-year-old man, as well as his father and a friend argued verbally with 4 other men who wore yellow jerseys with “Club America” written on them.

“After the discussion, the group of 4 hit, kicked, and pushed the individual against a metal trash can. The same group attacked victim 2 (the father of victim 1) and victim 3, aged 64 and 28, both men who were transported to Jefferson University Hospital “.

All this information was confirmed by local media, which sought independent witnesses to the companions of the man who died.

Regardless of what the Police Department indicates, there were more people who witnessed the brawl after the America-Philadelphia Union meeting. It is about the owner of a local meat cuts, where by the way the victim had dinner with his father and friend.

“It was chaos. I will never get this vision that I saw on videotape out of my mind. People, not just in Philadelphia but elsewhere, when it comes to sports, are crazy. I guess if you go out late at night and your sports team fires you up, things get out of hand, “Frank Olivieri told the Philadelphia Inquirer about the fight.

For his part, Police Chief Inspector Scott Small explained that the fight was probably the result of alcohol abuse; This can be seen in the technology of security cameras and the faces of those involved who could be arrested soon.

In addition, there are cell phones, beer cans, and personal items in which DNA can be recovered.