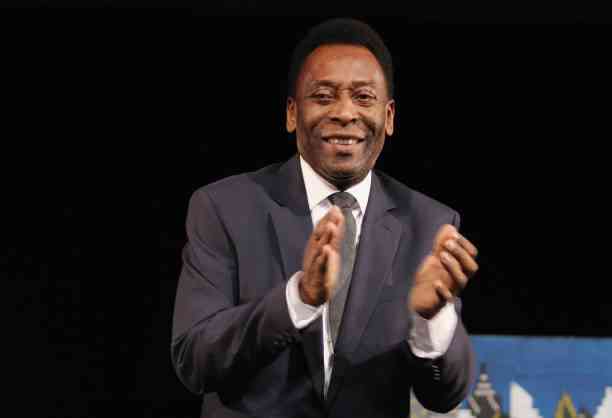 Pele is for many fans, the best player in the history of football. Nobody denies that his quality as a scorer was proven throughout his career in Santos, in Cosmos, and in the Brazilian team. And it is that to talk about his legacy, we would need books and books to make clear the impact he had on football. Inspiration for many, and example for all. But now, we do not come to tell you something necessarily “nice,” but about your state of health. It is well known that this has been a constant theme in the past, and now it is back in the news.

Pele is hospitalized in a hospital in Sao Paulo, in total, he has been in the hospital for six days after going for routine exams that he had delayed due to the COVID-19 pandemic, but unfortunately, he has not been able to leave the Albert Einstein hospital.

Although the health problem for which he was detained for six days has not been revealed, Pele’s agent informed Reuters that the Brazilian star has nothing to worry about, it was only these routine examinations that he underwent in several days.

Joe Fraga, mentioned to Folha: “Complete battery of tests, scans, colonoscopy, blood. He doesn’t do it all in one day, “about the tests that Pele underwent in Sao Paulo. And this situation of O Rei, comes after denying in his Instagram account an alleged fainting.

“Guys, I didn’t pass out and I’m in good health. I went to my routine exams, which I had not been able to do before due to the pandemic. Let me know I’m not playing next Sunday, “was the message he sent to all his followers on his social media account.

It is not pleasant for anyone to see Pele, one of the greatest soccer idols, in difficult health situations. But, the problems that have arisen in O Rei’s health have been ups and downs in recent years. In addition, being one of the remaining figures in football, after the death of Maradona almost a year ago.

In February of last year, Edinho, son of Pele, commented that the Brazilian star had had bouts of depression due to mobility problems for the striker, as he was beginning to need a walker to be able to move around.

The European Super League Falls Apart, But The Memes Were Not Lacking

5 Keys That Led Manchester City To The Champions League Final