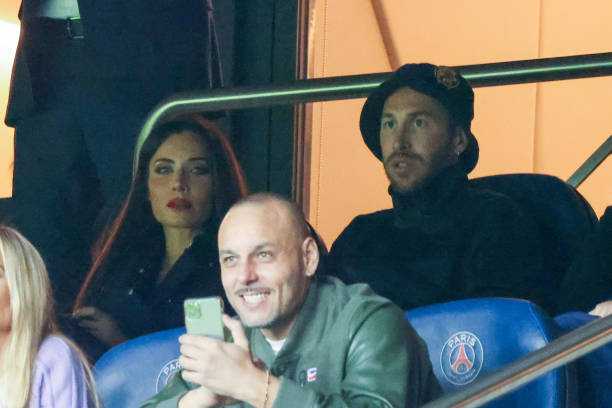 After 4 months at PSG and without being able to make his debut, it is already rumored that the departure of Sergio Ramos from the club could happen soon.

So joke! The PSG reflectors stole from the last transfer market with the hiring of elements such as Lionel Messi, Sergio Ramos, and Gigi Donnarumma.

Ramos’ injuries have kept him off the pitch since May; however, he hoped to bounce back during his first months in French soccer. Unfortunately, this has not happened, since it signed in July it has been out of business.

This would have raised questions about whether hiring him was a good decision and could even have strong consequences.

What is said about the relationship between PSG and Sergio Ramos?

According to local press reports, the PSG board is losing patience with Sergio Ramos, who signed a 2-year contract. Le Parisien assures that the possibility of terminating the agreement between both parties is already being handled from within the club.

“The trust that some placed in the defender at the time of his signing, or even after his calf injury a few weeks later, is no longer unshakable today. So much so that the option to terminate the contract, although it is not on the day’s agenda, is no longer science fiction, “the newspaper publishes.

In the club’s latest medical report, prior to PSG vs Lille, it was said that Sergio Ramos is progressing positively: “The evolution of the recovery program coordinated by the medical staff is progressing very well. You can consider continued resumption with the group over the course of the next week. “

Le Parisien’s note does not provide further details on time limits, although it does affirm that “PSG is beginning to admit that it could have been wrong .” The best scenario for the defender would be to join the training sessions with Pochettino and company during the first days of November.

However, this is only a possibility, and Ramos is ruled out for the next Ligue 1 and Champions League matches. As if that were not enough, injuries afflicted the Parisian team with other important players such as Kylian Mbappé, Marco Verratti, and Leandro Paredes.