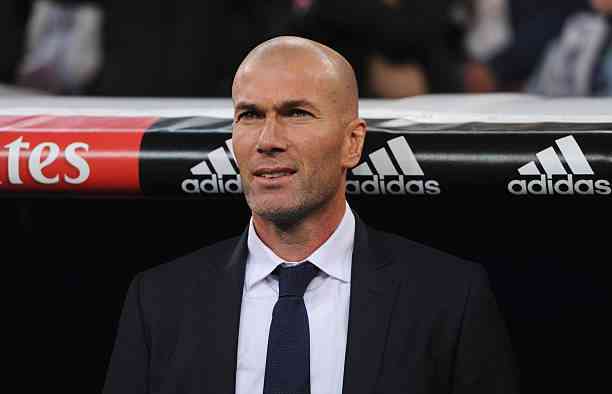 Does another cycle end? As the end of the 2020/21 season approaches and the titles recede, rumors also increase about a new farewell between Zinedine Zidane and Real Madrid.

The elimination of the UEFA Champions League at the hands of Chelsea would have caused a significant reaction in the team, which could start a new phase in the summer. However, for now everything remains a guess and the last word is in the hands of Florentino Pérez and company.

According to information from Marca, the decision has already been made and Zidane spoke with the Real Madrid squad to notify him of his departure. This version indicates that the players received the news days before the match against Sevilla in La Liga, after losing to the Blues.

The strategist met with his still pupils in the locker room at the end of one of his training sessions, which caused his press conference that week to be slightly delayed: “The Frenchman understands that his cycle in Madrid is over,” he says.

And as if that were not enough, there are already candidates to direct the meringues. El Diario AS claims that the club includes 2 options: the first would give opportunity to Raul Gonzalez, who leads the Castilla, and the second, opening the doors to the Italian Massimiliano Allegri.

What does Zidane say?

In one of what would be his last press conferences, Zidane released a statement that questioned his continuity on the Real Madrid bench. Therefore, it seems that his departure is an open secret and could be made official very soon.

All this happens in the middle of the fight for the title of the local tournament with Atlético de Madrid. However, the outlook seems quite clear, and we can only wait if the DT says goodbye with 11 or 12 trophies in his record, because the closing of La Liga will not be suitable for heart patients.