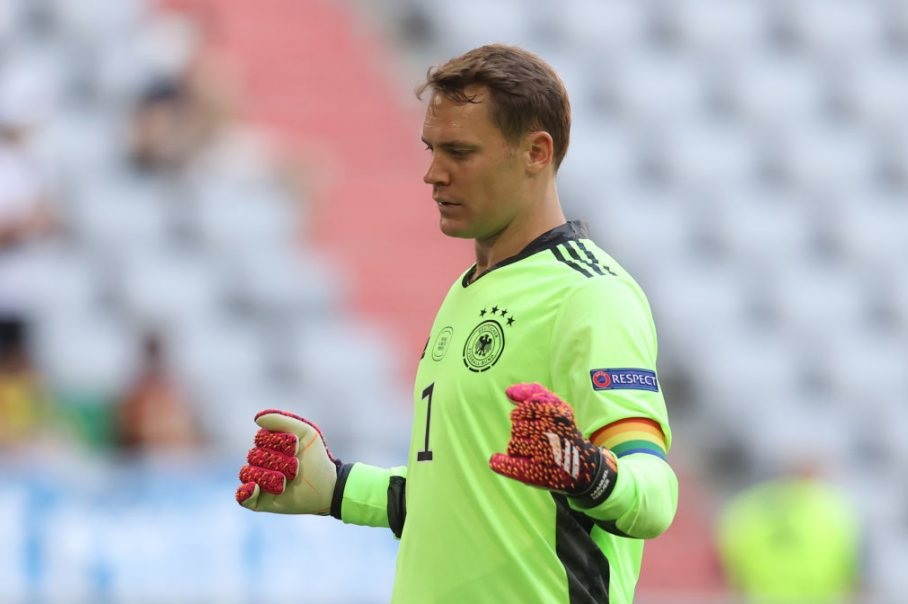 Several players tested positive for Bayern Munich’s COVID-19 and had to be discharged from the German National Team.

European football has worked best against the COVID-19 virus, but that does not mean that they should relax their protocols, because we have already seen in which important leagues such as the NFL have been cases of alleged negligence. Bayern Munich is suffering with positive cases.

In the last hours, the German national team has suffered the loss of some key players for their UEFA World Cup qualifying matches; fortunately for Die Mannschaft, they are already qualified for Qatar 2022, and nothing is being played.

Niklas Sule, Joshua Kimmich, Serge Gnabry, and Jamal Musiala are the four Bayern Munich players who tested positive and were dropped from the concentration of the German National Team for the next two games of the Teutons.

One more is in quarantine, it is Karim Adeyemi, who was in contact with Niklas Sule, that is why he is in quarantine. But another Bayern player is also under observation, but he is not German and is striker Choupo-Moting.

Bayern Munich has suffered with COVID-19 this season

It is the first time that it has had several player casualties due to COVID-19, but that does not mean that Bayern Munich has been 100% free of the virus in its squad. In fact, the head of the squad had to miss some games due to this issue.

Julian Nagelsmann tested positive for COVID-19, this after the Bavarian team’s third match in the Champions League, but he returned for matchday four against Benfica in Germany, so Dino Toppmoller, his assistant, had to take over.

Fortunately for the Bayern Munich coach, this FIFA break comes due to the World Cup qualifiers, and the players who tested positive will have time to recover or be in quarantine, and it will not affect their season, because otherwise they would be sensitive casualties.

With Assistance From Mbappe: This Was Lionel Messi’s First Goal In Ligue 1 With PSG