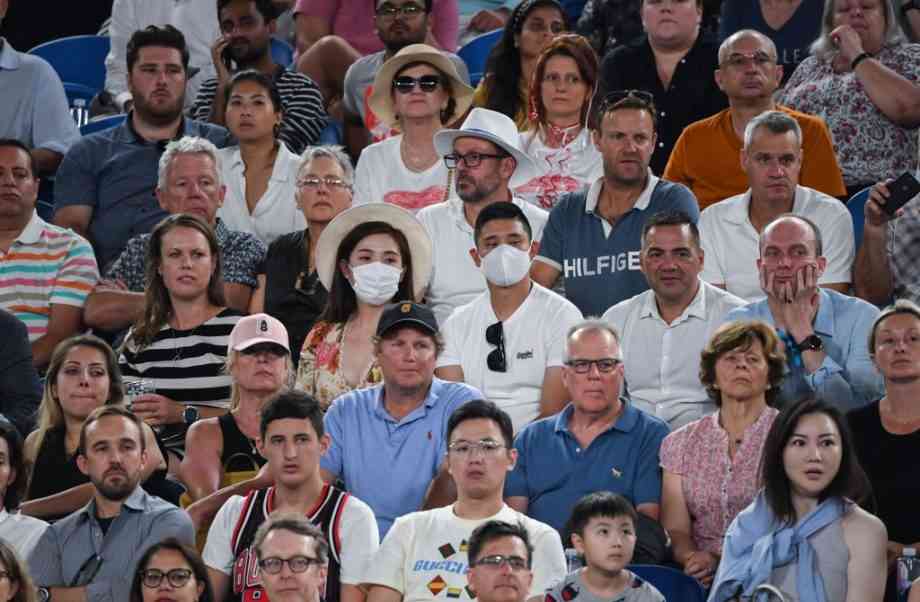 Some foreign fans may be in the final of the European Championship at Wembley, and here we tell you everything they will have to do to attend.

Euro 2020 is coming right into the middle of the tournament, the group stage and knockout duels are behind us, and the final at Wembley is getting closer and closer, and there is the possibility that some fans could attend the grand final.

Perense, that this to attend the final of the Eurocopa in Wembley is not for everybody, because only some lucky fans will be able to go. Here we will explain it better so that it is understood. Only some fans from the countries that make it to the last big game will be able to buy tickets. “So yeah, but how ?!”

In a publication by The Sun newspaper, the countries that reach the final will receive a thousand tickets each, obviously excluding England because it is the host of the final, so England will receive an international audience for the big game.

But not everything is as simple as it seems, because although the fans will have the possibility of arriving in England and attending Wembley to see, hopefully for them, the possible coronation of their selection in the Eurocup, they will also have to follow a protocol for COVID-19.

What is the protocol to be followed by fans who want to attend the final of the European Championship?

So that all this can happen, it is planned that the fans arrive in England earlier to be taken to Wembley on a bus and in that same, return to the airport to return celebrating, if they win or sad, if they see their fall selection.

This measure of bringing fans from the teams that remain alive will only be for the final, in the semifinal, you will not be able to have ticket sales for fans who are not in England, but there will be special guests, and we are referring to some personalities who will have a longer stay permit.

Andrés Ibarguen Leaves America: The Last Minute Reinforcements In The Closing of Records of The Guardians 2021