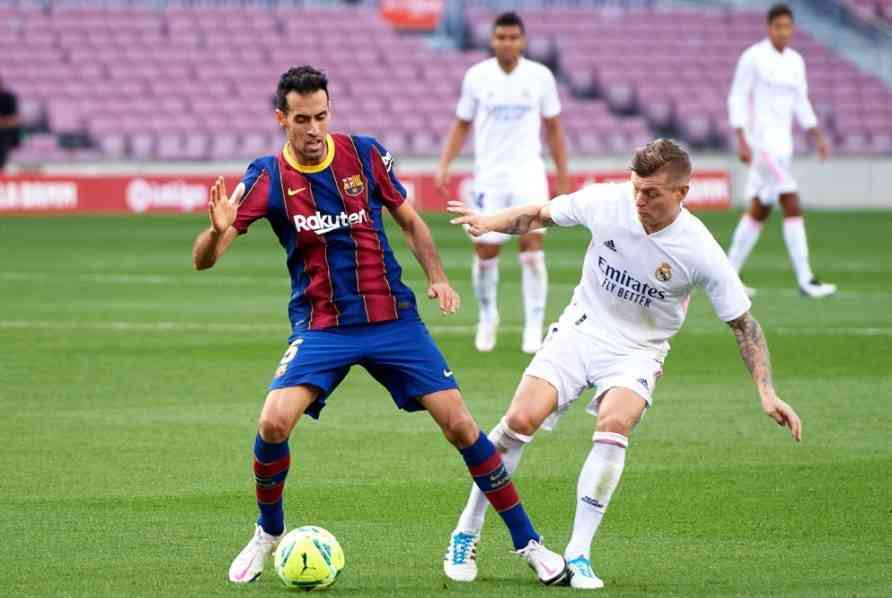 Despite warnings from UEFA and FIFA, the European Super League was officially born with 12 teams; August will mark the start date.

Despite UEFA’s warning, with the backing of FIFA and local leagues, the European Super League has officially taken shape. Through a statement, the founding teams announced the birth of the new project that can modify the structures of football in the Old Continent.

Through a statement, the Super League (it already has a website ) announced that 12 teams are the founders of the tournament, these are three Spanish ( Real Madrid, Barcelona and Atlético de Madrid ), three Italians ( Milan, Inter and Juventus ) and six English ( Arsenal, Chelsea, Liverpool, Manchester City, Manchester United and Tottenham ). The tournament will have Florentino Perez as president.

“Twelve of the most important soccer clubs in Europe announced today that they had reached an agreement to form a new competition, the Super League, governed by their Founding Clubs. Three other clubs will be invited to join before the inaugural season, which will start as soon as possible,” the statement said.

The 12 founding teams will receive a one-time contribution of 3.5 billion euros to promote the tournament and infrastructure and offset the impact of the coronavirus crisis, and the tournament hopes to generate higher income and a better distribution of money than what it currently distributes.

“Solidarity payments will be higher than currently generated by European competition system and is expected to exceed 10 000 million euros over the period of commitment of Clubs”, says the document.

What will happen to UEFA?

Despite the threats from UEFA, the European Super League leaves the door open for talks “seeking the best solutions for the Super League and for the whole of world football.”

The statement clarifies that the intention of the new tournament is to bring together the best clubs in Europe so that their “players can compete with each other more frequently.”

How will the European Super League be played?

To the 12 teams mentioned above, three more are expected to join to complete 15 founders, and other teams will be invited to complete a total of 20 members.

The matches will be played during the week, so this is fully attentive to the UEFA tournaments, mainly the Champions and Europa League, but the statement clarifies that the teams will remain in their respective leagues, so that the traditional calendar will not be changed.

The 20 teams that start in the European Super League will be divided into two groups of 10 members each, and round-trip matches will be played. The first three of each group will qualify for the Quarterfinals, while the fourth and fifth classified from each sector will play a kind of “playoff” to complete the eight invited to the Quarterfinals.

There will also be a Women’s European Super League

Once the competitive structure of the men’s European Super League is fully established, the same step will be taken with the women’s teams.

“As soon as possible, after the start of the men’s competition, the corresponding women’s league will be launched, which will contribute to the advancement and development of women’s football,” the document states.