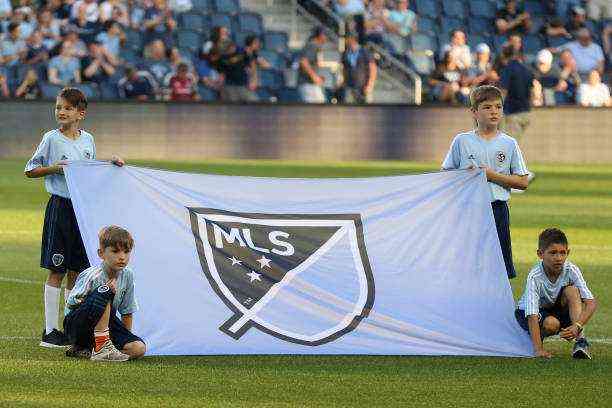 The MLS could go on strike for the first time in its history if it does not reach an agreement with the MLS Players Association (MLSPA), which seeks better conditions for footballers in the coming years,

MLS has been affected, like many other leagues, by the economic effects of the coronavirus pandemic. Both the league and the teams suffered the hiatus since March 2020, and when they were able to resume the competition, with a reduced schedule, they were affected by the fact that fans were not able to enter the stadiums.

2021 seemed a more positive year after the implementation of the vaccine, however the vaccination process has been very slow, not only in the United States, but throughout the world, so that the stadiums will once again be empty or will show tickets very limited, which represents economic losses.

What happens in the MLS?

The MLS activated the clause on December 29, due to the coronavirus, which started a 30-day period of negotiations. In February 2020, the agreement established an increase in the salary cap, from 8.48 million dollars, to 11.64 million in five years, so that 630,600 dollars would be increased each year.

Given the health situation, the MLS has asked to freeze the salary cap for at least a couple of years to not reduce salaries or bonuses.

The MLS released its first proposal on January 5 and did not get a response until January 22. MLS responded again on January 25, and the Players Association already has a counterproposal, according to The Athletic.

The Players Association accepts the terms of the salary cap from 2022 to 2025, as long as the amount of revenue sharing is also reduced to 12.5 percent by 2024.

What if there is no agreement?

If there is no agreement by January 29, MLS can terminate the collective agreement, which would trigger the Players Association strike. The teams already have a statement on what the strike would be like.

In this way, MLS could lose more than the one billion reported in 2020, as plans to start the preseason on February 22 and the 2021 campaign on April 3 would collapse.

Be Careful Here, Hollywood! Chapecoense, From The Plane Crash And The Descent, To The Dramatic Title of Serie B