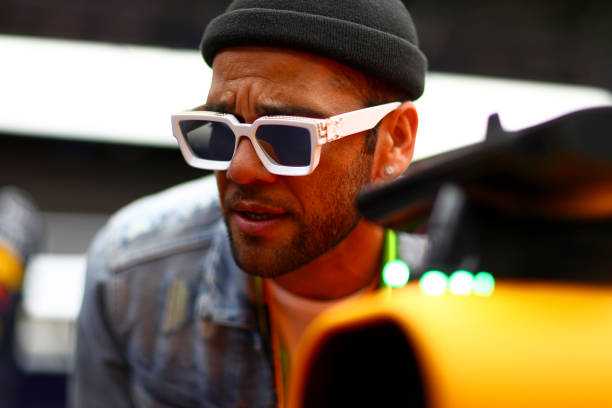 Barcelona will seek salvation in its figures; Dani Alves returns for the remainder of the season, although it will take a few weeks to debut.

What has been done so far by Barcelona in LaLiga and the Champions League has been disappointing. The fans are desperate at the lack of positive results but will seek a new face from the hand of two legends: Xavi Hernández on the bench and Dani Alves on the pitch.

The club and the player reached an agreement in principle, so Alves will join training at the end of the team’s free weekend.

The rumor about the return of Alves heated up for several days, but gained strength through the information published by Sport during the first hours of Friday, November 12. According to the version of this Spanish newspaper, the great unknown knew when the debut of the Brazilian defender could take place, and yes, it will be until 2022.

In an update published by the same media, it is explained that the times in which Dani Alves was left without a team do not accommodate to register him from now on: “You can be registered until the winter transfer window opens, that is, until next January 1.“

The press officer of Barcelona confirmed this: “FC Barcelona and Dani Alves have agreed in principle to join the first team for the remainder of this season. The Brazilian player will join training next week, but will not be able to make his debut until January,” the club published.

The first game of the Blaugrana team in 2022 is on January 2 against Mallorca, so it would be the perfect opportunity for Alves to return to the courts.

The numbers of Dani Alves in his first stage with Barcelona

So far, he boasts 391 official matches as a Blaugrana footballer and 23 goals to his account.