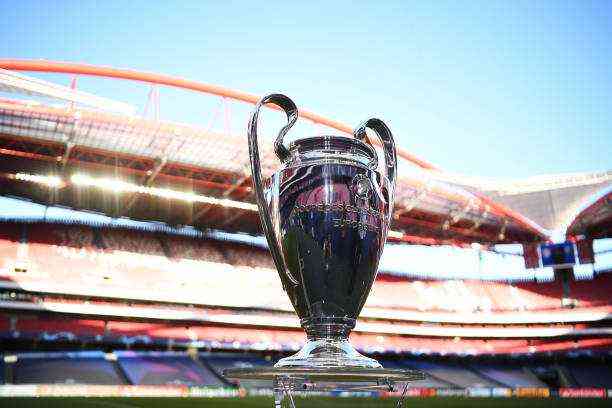 The Champions League Quarterfinal matches will be announced this Friday very early in the UEFA draw.

Neither Barcelona nor Juventus will have to stress to meet the next rival in the Champions League, because after their elimination in the Eighth Finals, they will observe the draw to define the Quarter-Finals just like us.

Unless something extraordinary happens, the Champions League will return to the round-trip format , as it should be remembered that in 2020 the tournament was resumed in this instance, after the first wave of coronavirus infections in Europe, in a kind of bubble in Portugal.

The eight teams that passed the Round of 16 will now enter a new draw, in which there is no longer a specific order, so that teams from the same country or that have coincided in the group stage will be able to clash.

When and where can I see the Champions League draw?

The draw will take place at the UEFA headquarters, in Switzerland, and will take place on Friday, March 19 at noon in Europe, that means that if you want to see the draw live you will have to get up early at 5:00 in the morning.

Both Fox Sports and ESPN will have the live broadcast of the draw, but if it is too early for you to get rid of the covers, you can also follow it through the UEFA page.

What teams qualified for the Quarterfinals?

After the first round of return games, in which Barcelona and Juventus fell, the teams already qualified are Porto, Borussia Dortmund, PSG, and Liverpool.

The other four sets that will complete the group of guests to the Quarterfinals remain to be known.