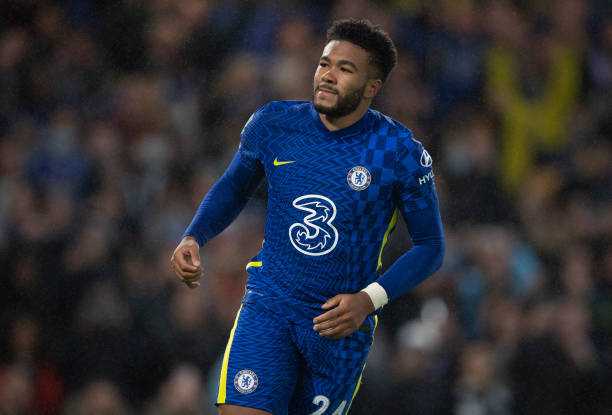 Monterrey joins Chelsea and other guests at the Club World Cup, and here we tell you who are already in the tournament.

Monterrey will be the team that represents Mexico and Concacaf in the next Club World Cup, after being crowned in the Concachampions against América, thanks to a bear from Sebastián Caceres in the final, so that the royal team will attend the tournament for the fifth occasion in its history.

This will be the first experience in the tournament for Javier Aguirre, who will try to surpass Víctor Manuel Vucetich and Antonio Mohamed, who led Rayados to third place.

When and where will it be played?

For the second year in a row, the Club World Cup passed the date, and instead of being played in December, the tournament will be played at the beginning of 2022, and the venue will be Emitaros Arabes Unidos.

The dates have yet to be confirmed, but what is a fact is that the Club World Cup will not interfere with the closing of the Apertura 2021 tournament of Liga MX.

Who are qualified for the Club World Cup?

In addition to Monterrey, there are five teams already defined, so two more teams are to qualify, including the Conmebol champion, who is coming out of the Copa Libertadores.

Chelsea will represent UEFA after winning the Champions League, while Al-Ahly will represent Africa. Auckland City is to represent Oceania, while the home team will be Al-Jazeera.

The representatives of Asia and the aforementioned champion of the Copa Libertadores, who will be known in the coming weeks, but again will be Brazilian, either Palmeiras or Flamengo, remain to be defined.

-Asia (to be defined)

-Conmebol (to be defined)