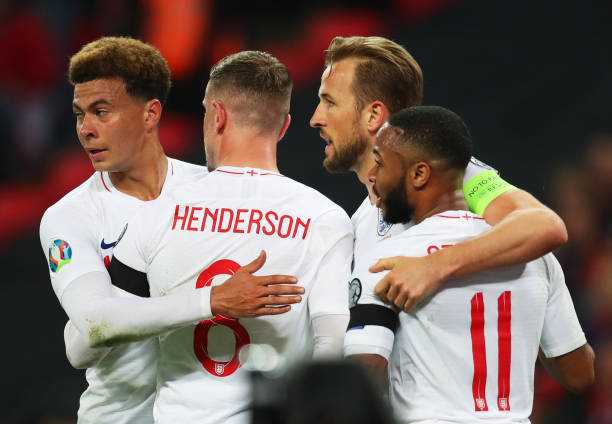 The November FIFA Date will bring more qualified to the World Cup in Qatar, both in Conmebol and in UEFA, which closes its groups.

Generally, the FIFA Dates tend to bother to cut the rhythm of the leagues. However, this is going to get good from now on, since the 2022 World Cup in Qatar will take shape once the selections that seal mathematically will be defined the move to the World Cup means that we will have surprises and also failures, especially in Europe.

It must be remembered that this will be the last time we experience the qualifying rounds with the current format since for the 2026 World Cup, to be held in the United States, Mexico, and Canada, the number of guests increases to 48 teams and we will have to wait for the resolution Regarding FIFA’s proposal to hold a World Cup every two years (with 48 teams?).

For now, there is already a couple of qualified: Germany and Denmark, in addition to the host Qatar, and for this November FIFA Date, the list will grow among guests from Conmebol and UEFA.

Which teams can qualify for the Qatar World Cup?

Sweden: The day can start with Sweden’s pass in Group B, as long as they win their game against Georgia (11 am). If he achieves the result, then the next step is to wait until Spain does not win against Greece (13:45).

If Spain wins their match against Greece, then the direct ticket of Group B will be defined on Sunday, in the match between Sweden and Spain (13:45).

Russia: The Russians must win their match against Cyprus (11:00) and wait for the defeat of Croatia (13:45), which is difficult against Malta, so the really qualifier from Group H is waiting for him on Sunday.

France: The World Champion has everything to seal the pass in Group D, as he needs a win, and this can come against the weak Kazakhstan (13:45).

Belgium: The Red Devils have one foot in Qatar and to place the other they only need a win against Estonia (13:45).

Netherlands: How difficult it is to say this to the Netherlands, that it requires a victory against Montenegro (13:45) and that Norway does not beat Latvia (11:00), which looks complicated, so everything could be defined on Tuesday.

Serbia or Portugal: Both play against each other and the one who wins will stay with the lead of Group A (13:45) and the ticket to Qatar 2022.

Italy or Switzerland: Both play each other on Friday (1:45 pm), and they both have 14 points. On Friday, the winner will need only one draw to seal the ticket on Sunday (1:45 pm). Italy will play against Ireland and Switzerland with Bulgaria.

England: You have already done the most complicated part of the tie, so the rest is almost formal. Play on Friday against Albania (13:45) and on Monday against San Marino (13:45); In both games, you need at least four points, that is, you can win one of these games and draw the other.

Argentina: To qualify this first day, you will have to have beaten Uruguay on Friday (5:00 pm) and then win or draw against Brazil (5:30 pm), and wait for a series of results.