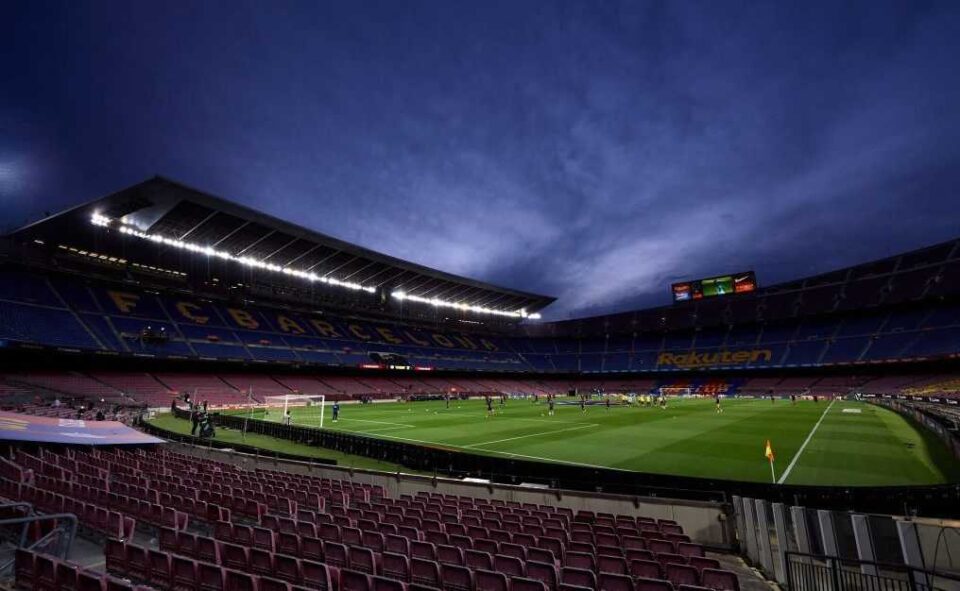 After an unusual and very difficult year, the light at the end of the tunnel seems to be closer. More and more countries are applying the vaccine against COVID-19, and in Barcelona, the Camp Nou will be set up as a mass vaccination center.

This was a rumor for several weeks. However, it became a reality after the new president of the club, Joan Laporta, and the health advisor Alba Vergés, adjusted the last details.

Catalonia is not the first entity to choose a sports property to apply doses. In Russia, Zenit’s home games attendees can wear Sputnik V, and in New York, Yankee Stadium hosted a few weeks ago.

It is important to note that there is still no opening date for the stadium: it will open depending on the government’s doses. The goal is to vaccinate 70 percent of the population in the shortest time possible.

The main intention is to maintain a rate of application of 500 thousand vaccines per week to reach the goal. The dates and the call to the population will be made in the next few days.

“FC Barcelona thus shows its total predisposition and its maximum commitment to society in the face of the major challenge that involves vaccinating the entire Catalan population as soon as possible, ” the club said in a statement.

Although the Barcelona men’s team has not suffered so many casualties due to coronavirus infections, the women’s team has been affected. In general, Primera Iberdrola had to postpone or suspend several matches during the last year.

In addition, the players of almost all the teams denounced the lack of sanitary protocols. At the end of January, 25 postponed games were registered, and to date, not all of them could be played.

However, this does not mean that men’s soccer is contagious. Even Mexicans like Diego Lainez, Andrés Guardado, and Héctor Herrera tested positive, but fortunately, they defeated the virus and are back with their squads.

Now it Turns Out! Gattuso Admits THat He Will Miss ‘Chucky’ Lozano, But ‘We Are Not Going To Cry”