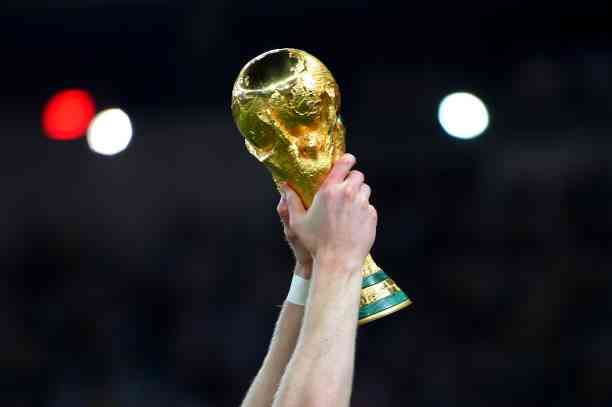 FIFA sowed the idea of ​​a World Cup every two years, but those who support the initiative and those who are against the idea have already come out.

A couple of days ago there was a meeting with some former soccer players and personalities with the president of FIFA, Gianni Infantino. At this meeting, they spoke of the possibility of having a World Cup every two years instead of four.

A somewhat risky idea, because after the COVID-19 pandemic and the stoppage of most leagues in the world, it was shown that players’ wear and tear by almost not resting between club tournaments and national team competitions.

As if that were not enough, when there are no FIFA national team competitions -because there are always club tournaments and not one, but at least 3 per league-, there are World Cup qualifiers or for the Eurocup (in the case of the Old Continent) or the new Nations. League.

Characters such as Arsene Wenger, Ronaldo, Jared Borguetti, Sami Khedira, Roberto Carlos, and some other legends welcomed this initiative of FIFA to have the World Cup every two years, something that has generated debate and not among the fans, but the confederations .

“We all agreed with the new calendar proposal. Simply amazing “, were Ronaldo’s words about the idea of ​​FIFA, taken from AP. So we can deduce that the former players who were at the meeting in Qatar, which we mentioned in the previous paragraph, are the ones who support the idea.

Who is opposed to this idea?

One of the first confederations to jump against the idea of ​​FIFA was Conmebol. In South America they issued a statement, in which they seek to reverse this proposal because the competition would lose its appeal and merit, according to the confederation.

“A World Cup every two years could distort the most important soccer competition on the planet, lowering its quality and undermining its exclusive character and its current demanding standards. A World Cup every two years would represent an overload that is practically impossible to manage in the international competition calendar, “the statement said.

Even the controversy over the World Cup every two years has made one of FIFA’s main allies, UEFA, think about boycotting this idea with a threat that surely the governing body of world football will not like it at all.

“We can decide not to play in it. So good luck with a World Cup like that, “said UEFA President Aleksander Ceferin in an interview for British media The Times. A warning, because the European teams have been protagonists and have won the World Cup since 2002, the last four World Cups have gone to UEFA countries.