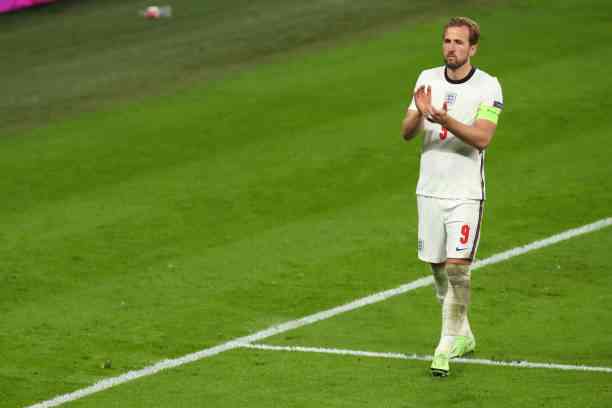 England fans have adopted “It’s Coming Home” as their anthem, and here’s the sad story.

At the European Championship, the World Cup, and other tournaments, even in friendly games involving the England National Team, you may have heard or read the expression “It’s Coming Home.” But where did this come from, and why does it identify the British team and its fans?

Great Britain is proud of its musical heritage to the whole world (we were given a small sample at the 2012 Olympics) and for being considered the “inventors of football,” or at least of its rules, so that the combination Between music and soccer he had to permeate his national team at some point and this happened in 1996.

It all came from a song, created by the British band The Lightning Seeds and the BBC comedians David Baddiel and Frank Skinner, who at that time had a program in which they invited a famous person to talk about football.

Among the guests was Ian Broudie, leader of The Lightning Seeds, who the Football Association of England later approached to ask him to create a song on the occasion of the Eurocup that was played in 1996 in England and the result was Three Lions (It’s Coming Home), in reference to the three lions on the shield of England.

The song turned out to be a kind of commemoration of the 30th anniversary of the first and only World Cup that England has won (1966) and at the same time reflected part of the excitement of the fans at hosting a big soccer event.

Why did it become an anthem for England?

The lyrics to Three Lions seemed to be heading to a glorious end by remembering legends like Bobby Charlton and Jules Rimmet, the 1966 World Cup trophy, however, Ian Broudie explained that the lyrics were inspired by the emotions of the fans, “no for the players to sing.”

The song makes references to the frustrations of the fans in other tournaments after the 1966 World Cup and the taunts that these produced: “So many jokes, so many sneers” (too many jokes, too many jokes), in the end, to continue dreaming.

The song did not amuse the FA or several players. However, England was eliminated in the semifinals of their own Eurocup, in a penalty shootout against Germany. The end of the tournament was the reflection of the lyrics of the song, so that the fans felt identified, and until now, they continue dreaming.