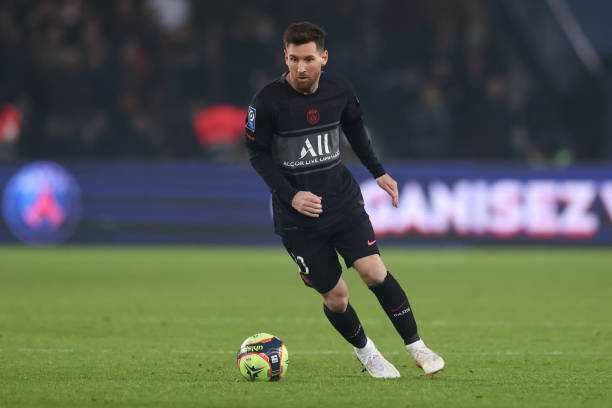 Lionel Messi’s pending account with PSG was to debut in Ligue 1, and the drought in this tournament came to an end when he faced Nantes.

Finally! After almost four months at Paris Saint-Germain, Lionel Messi was able to make his debut as a scorer in Ligue 1. The rival was Nantes and the stage was Parc des Princes, so both the player and the fans will remember this very special match for a long time.

The Argentine had already been present in Champions League matches on the scoreboard, but he had this pending account with PSG fans. And with the 3-1 victory, the Parisian squad increased their advantage in the general table: they are leaders with 37 points, and Lens, who is second, barely adds 24 (with one game less).

The meeting seemed simple on paper, but those led by Pochettino suffered again at times. Mbappé opened the scoring, but Keylor Navas was sent off for a fighter-style outing, and Nantes drew level courtesy of Randal Kolo Muani.

However, this changed with an own goal from Dennis Appiah and one of the most envied connections in the entire world of football.

Although rumors and theories about a bad relationship between Messi and Mbappé flooded the environment of PSG upon the arrival of the Argentine, this pair has shown that it works very well. As has happened in the Champions League, the ‘7’ and the ’30’ joined to increase the advantage of the Parisians.

Lionel Messi sought his first goal for PSG in Ligue 1 on more than one occasion. The bad news for his cause was that he met an Alban Lafont who avoided more goals in his goal and the score had to wait for the final stretch of the match.

The clock marked the 87th minute when Mbappé gave up the ball shortly after midfield and the rest developed in the style of the Argentine: After driving a few meters and avoiding a couple of defenders, ‘Leo’ shot with the powerful left leg that characterizes him to sentence the marker.

Who is Katherine Tapia, The Goalkeeper Who Led America De Cali To The Final Of Libertadores?