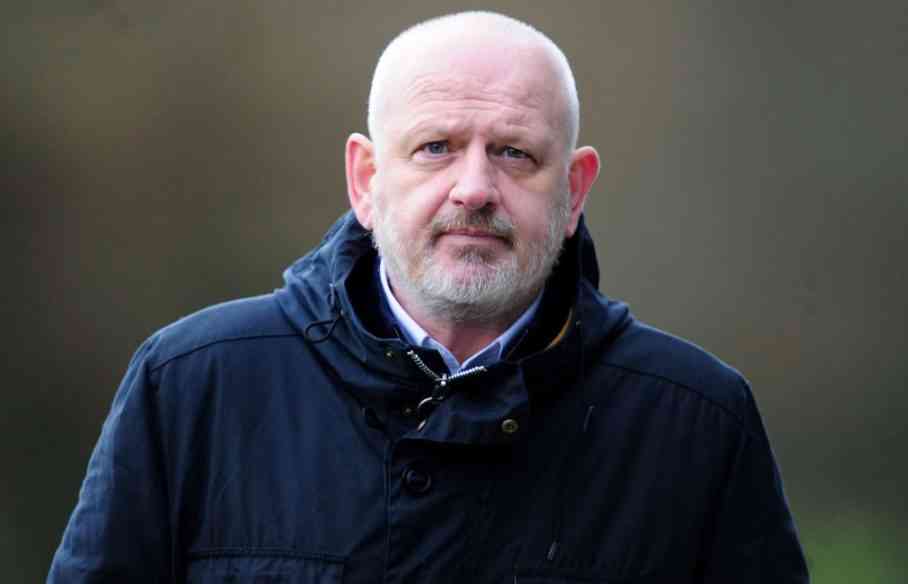 Swansea City takes a step forward against racism and makes a compelling decision in support of its players and the entire institution.

The Swansea City team began a plan against all the racism in social networks, and even more so when their players have suffered these attacks, the solution for them was simple and a kind of boycott of social networks with a blackout.

Yuri would already like the reference to be his “blackout,” a song that he made famous in the 80’s, but no, unfortunately for the jarocha, the blackout that Swansea refers to is about social networks and to speak against racism.

In a statement, the club informed everyone that, in this battle against racism in football, the club’s best thing would be to leave social networks momentarily, similar to what Thierry Henry did , but for a defined period of time.

This blackout to Swansea’s social networks that will last 7 days from this April 8 will be for players of the first team, the club’s academy (ranging from 23 to under 18), the women’s team, and official channels of the club on the following social networks: Facebook, Twitter, Instagram, LinkedIn, YouTube, TikTok, and Snapchat.

Said decision to blackout social networks and as reported by Swansea is because during the last 7 weeks, several of its players have suffered these racist attacks on their social networks and being a sign of support for their footballers in this theme.

“We also want to support players from other clubs who have endured vile discrimination on social media platforms. As a club, we are also very aware of how social media can affect the mental health of players and staff, and we hope that our strong stance will highlight the broader effects of the abuse,” you can read in the comments.

Swansea CEO Julian Winter sent a letter to Twitter CEO Jack Dorsey and Facebook founder, president, and CEO Mark Zuckerberg to reiterate the club’s stance and desire for social media companies to introduce stricter police measures and punishments for those guilty of abuse.

Matches against Millwall on April 10 and against Sheffield Wednesday on April 13 will be affected, since they will not be able to follow the club on social networks, but it will be possible to do it the old way, because the club will not stop publishing news on your website.

Swansea plans to return to social media for Thursday, April 15, at 5:00 p.m., England time, and the club, in the report that it presented on its website, also thanks the support of the sponsors, partners, and the EFL for the support.