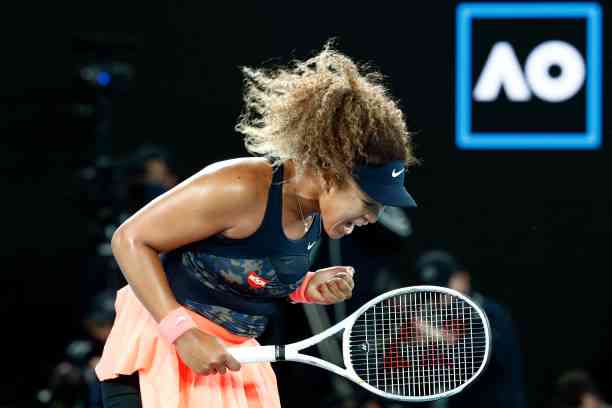 It is beautiful! The Japanese Naomi Osaka presented her own Barbie doll, which aims to boost the girls who admire her.

Years ago, it was almost impossible for girls to have an athlete as a role model, but fortunately, the story changed. For this reason, tennis player Naomi Osaka will take advantage of the launch of her own Barbie doll to empower and promote new generations.

While the 23-year-old Japanese prepares for the Tokyo Olympics, but first took the opportunity to deliver a very important message. She also highlighted that the process of creating the doll went hand in hand with other “extraordinary women who are breaking borders.”

“It is a great honor to be a part of the Barbie Role Model series and remind young women that they can make a difference in the world. I want girls around the world to feel empowered to dream big and know that if they believe in themselves, anything is possible,” explained the tennis player to Girls United.

During the last few weeks, Naomi Osaka gave something to talk about for her sports decisions, but the presentation of her Barbie shows that her words are inspiring and very relevant. At the end of May, she left Roland Garros to prioritize her mental health, and many colleagues supported her, although they also accepted that this is a fundamental issue for any athlete.

Now, the doll is for sale under limited production due to high demand. It costs $ 29.99 and shows Osaka in the outfit she wore at the 2020 US Open.

Other women who count on her doll

This Barbie-led empowerment movement empowers Naomi Osaka as an athlete and other professionals with her image on a doll. Frida Kahlo, engineer, and cosmonaut Anna Kikina, model Ashley Graham, as well as aviator Amelia Earhart, are part of the initiative.

Bautista is number one: he knocks down De Miñaur and seals the victory of Spain against Australia