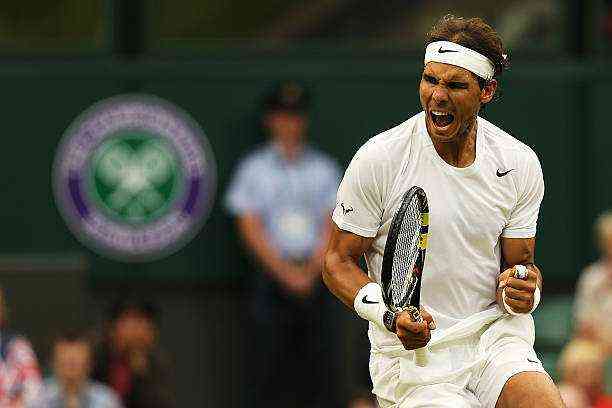 The Spanish celebrate 800 weeks in a row in the Top 10 of the ATP ranking. Today in second place, he continues to write the history of world tennis.

It is a legend in the present tense. It is that Rafael Nadal continues to be one of the best tennis players of the time and one of the most outstanding athletes of the world elite. In his showcase, he will put trophies and medals and accumulate several historical milestones, such as the one that was unveiled in the last few hours: he is celebrating 800 uninterrupted weeks in the Top-10.

Another record for the Spanish. Rafa entered the top ten in the world in April 2005, and from that date until today, he remains on the small table of tennis. At 34, he remains in second place in the ranking, after leader Novak Djokovic and manages to maintain his career at the top of the sport.

ATP classification as of January 18: