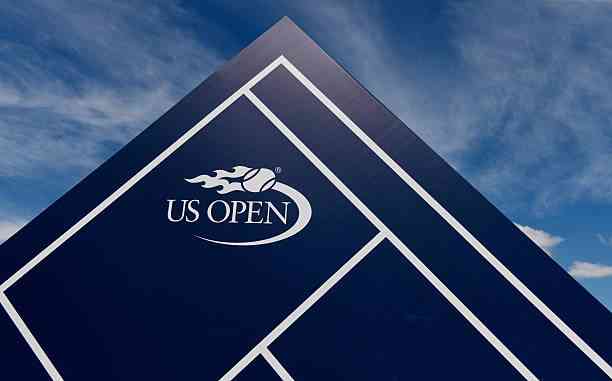 All ready! Despite COVID-19 infections and some absences, the US Open 2021 is about to start in New York.

The season is over! The US Open is the last Grand Slam of 2021 and promises a great show. The coronavirus pandemic is not over, and there will be several stars absent during the competition, but the tournament will also have positive factors such as a record in prize numbers.

Although the qualifying stage has already started, the activity that we know as “official” starts on Monday, August 30, and will come to an end on Sunday, September 12 in New York.

The Delta variant hits the United States like other countries in the world, but the relaxation of measures against COVID-19 is evident. The US Open 2021 will not oblige attendees to wear a mask or present a vaccination certificate.

Tennis players are called to take care of themselves and avoid meeting with people outside their teams. However, fans will not have to go through filters such as taking temperatures or filling out questionnaires.

Of course, the stands of the Billie Jean King National Tennis Center can be filled to their maximum capacity.

With the Olympic Games included, the summer full of activity and injuries will prevent the top tennis figures from reaching the US Open 2021. The losses in the men’s branch cause Novak Djokovic to be the great favorite, despite not having achieved medals in Tokyo 2020.

Roger Federer and Rafael Nadal are on hiatus with knee and left foot injuries, respectively. Meanwhile, Serena Williams’ hamstring discomfort keeps her off the court.

These are not the only absences, since Dominic Thiem will not be able to participate due to the injury that he drags on his wrist. The Austrian also had an exhibition scheduled in Mexico City. Now, the organizers are looking for another Top 10 player to come to Mexican territory.

Record prizes for the US Open 2021

The winners in each individual branch 2.5 million dollars will be. This is the lowest amount in 9 years; however, the advantages come to those classified in the first rounds.