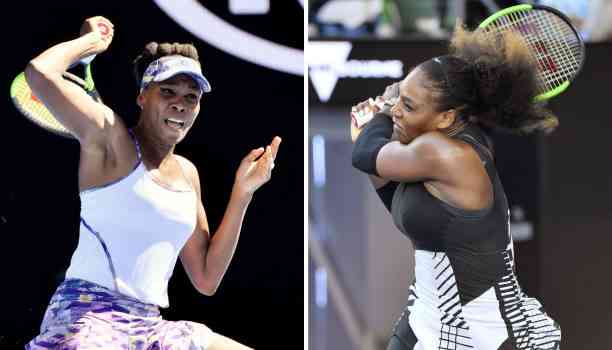 Venus Williams and Serena Williams will miss the last grand slam tennis competition of the year, the US Open. Both tennis players announced their release due to muscular illnesses, a situation that had not occurred since 2003. Since then, the sisters have not been absent from the prestigious tournament that takes place in Queens at the same time.

Venus, the oldest of the Williams, has accumulated seven major titles in the WTA. While his younger sister, total 23 tournaments of that level, a record in the “open era”. Between them, they accumulate 30 coronations. Without a doubt, an immortal legacy.

However, it is not the only thing that they treasure in large numbers. In the section of earnings throughout their sports careers, the figures are substantial.

Currently, according to the Spotrac report, Serena Williams has a fortune of 94,518,971 million dollars. That sum increases according to your investments in corporate businesses that you own. 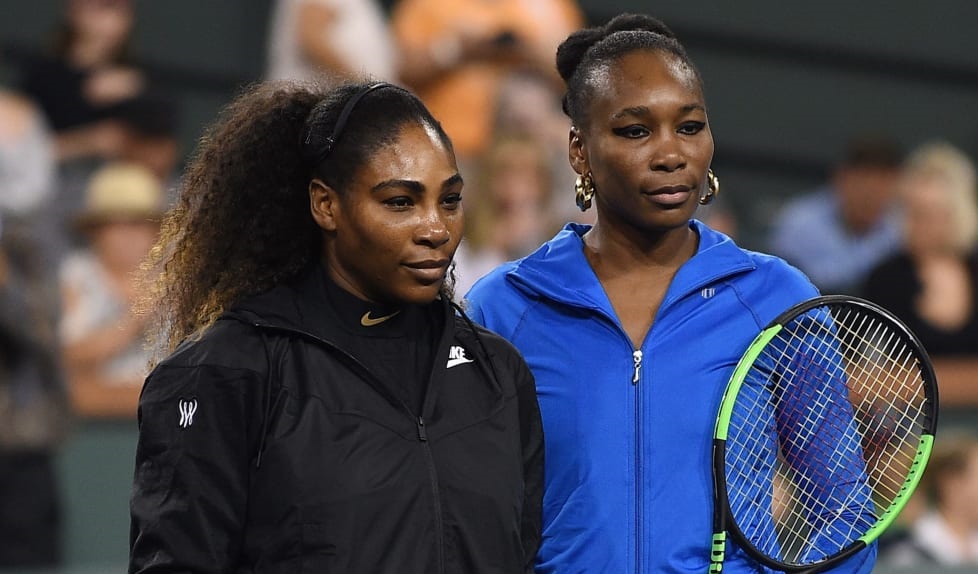 As for Venus Williams, and taking into consideration the Spotrac report, the oldest of this dynasty is located in the second row of tennis players with the highest figure achieved in this sport with 42,276,755 million dollars.

If you take the calculator and do the summation, the Williams family would have to their credit, until now, and as a result of their sporting achievements, 136,795,726 million dollars.