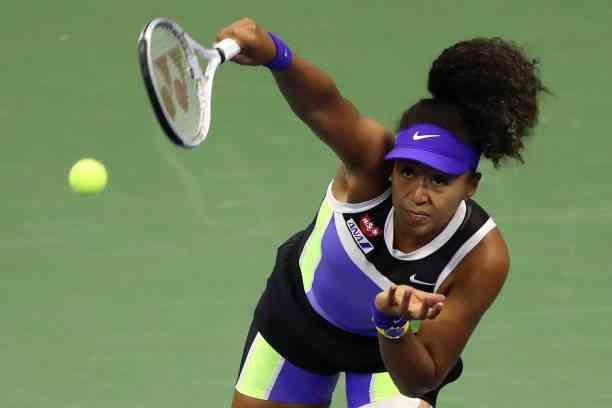 What a surprise at the WTA 1000 in Miami, as the four-time Grand Slam champion saw a streak of 23 wins in a row snapped.

A major surprise at the Miami Open this Wednesday because the Japanese, Naomi Osaka, suffered her first defeat in 13 months, which cost her elimination in the Quarterfinals against the Greek Maria Sakkari, seeded number 23, who dispatched her shortly, more than an hour with strong partials of 6-0 and 6-4.

Four-time Grand Slam champion, with the most recent in February at the Australian Open, Osaka lost the options of taking away the world number one in the WTA Rankings to the Australian Ashleigh Barty, who will play the Semifinals against the Ukrainian Elina Svitolina.

The overwhelming step of the Japanese in the women’s circuit, with 23 consecutive wins, was interrupted to a large extent because she did not know how to impose one of her most powerful weapons, the serve, since the Greek Sakkari broke it in her first two opportunities to take the first set in just 20 minutes.

” Right now, I do not know what I can learn from this defeat. I feel that I have not played well in the whole tournament, mentally it is very difficult for me to play against high quality tennis players with what I feel like low quality tennis,” said Osaka, 23 years old.

When was Naomi Osaka’s last loss?

February 2020 marked the Japanese’s most recent misstep in the BJK Cup against Spain’s Sara Sorribes, who was also the last to knock out the young tennis star in a set.