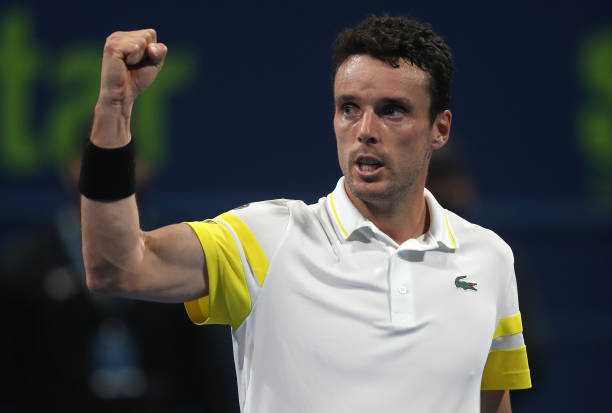 Roberto Bautista will not be in the final of the Davis Cup. The Castellón tennis player, a hero along with Rafael Nadal in the title won in 2019, causes a loss for this edition three days after the debut of Spain due to an abdominal injury that will prevent him from playing individual matches with the national team. His replacement will be a veteran like Albert Ramos.

The Royal Spanish Tennis Federation reported in a statement that Bautista had been dismissed due to ailments in the abdominal area. ” Roberto Bautista is absent due to an abdominal injury in the Spanish MAPFRE Tennis Team that will play the Davis Cup Finals,” reads the note of the organization, which also details the presence of Albert Ramos as the fifth member of the team that he will form with Pablo Carreño, Carlos Alcaraz, Marcel Granollers and Feliciano López.

This last-minute unforeseen event leaves Spain without the second player with the best individual ranking available and confirms that the national team will not have the two main tennis players who led the conquest of the Salad Bowl in 2019. Pablo Carreño and Carlos Alcaraz will be, except for surprise, the tennis players who defend the team’s individual matches, while Granollers and Feliciano could enter the doubles, with Carreño himself as a wild card for the decisive match.

Martina Hingis, The Youngest Champion in The History of The Grand Slams