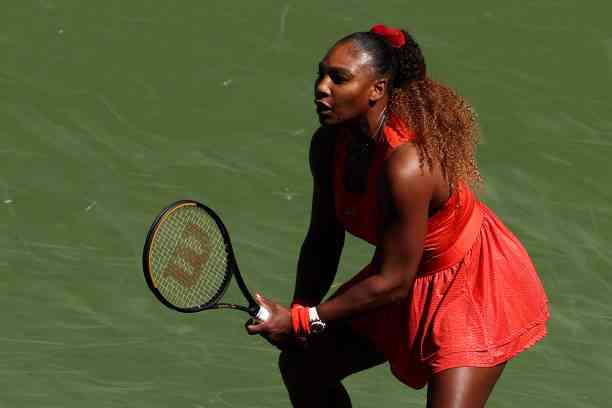 At a time when we can see series about athletes, Amazon gives us the possibility to learn more about Serena Williams.

We live in an age in which athletes open the doors to the cameras so that you can know more about them and their day to day, so they want to stop being tireless deities to be earthly like any of us, and this new fashion is integrating Serena Williams.

Serena Williams is one of the greatest athletes in the history of any activity, be it soccer or basketball, Serena’s legend is bigger than her entire title showcase, which is quite large for all she has won, and that is why that Amazon was pinned on her for a new production.

The production house Amazon Studios signed an agreement with Serena Williams to film television projects that will be broadcast exclusively on Amazon Prime Video. The first project will be a documentary series about the professional and personal life of the tennis player.

“I am very excited to partner with Amazon Studios, they are developing inspiring and important content for a global audience. I have many stories that I am looking forward to telling, including a continuation of my own, and I look forward to sharing them with the world,” said Serena.

Jennifer Salke, director of Amazon Studios, has nothing but praise for Serena Williams, and this is what she said about the agreement and the tennis player: “Serena has transformed her sport and has become one of the most inspiring athletes, entrepreneurs and women of her generation, admired not only for his unparalleled prowess on the court, but also for his dedication to activism.

The American is the greatest exponent of her sport, no one has won as many titles as she, and no one has been as dominant in tennis as Serena William s has been. Also, he is an icon in popular culture, and his image has become an inspiration for thousands of people.

In terms of her achievements, 23 Grand Slam titles endorse her as the best tennis player in history, in addition to 14 Grand Slam victories in the doubles category and 2 more in mixed. Serena is the sixth woman to win all 4 Grand Slam in less than 12 months.

The only tennis player to have completed the Golden Slam, which is when the four Grand Slams are won and the gold medal in the Olympic Games of that respective year. She is an Olympic multi-medalist, she has yet to find something that Serena cannot do.