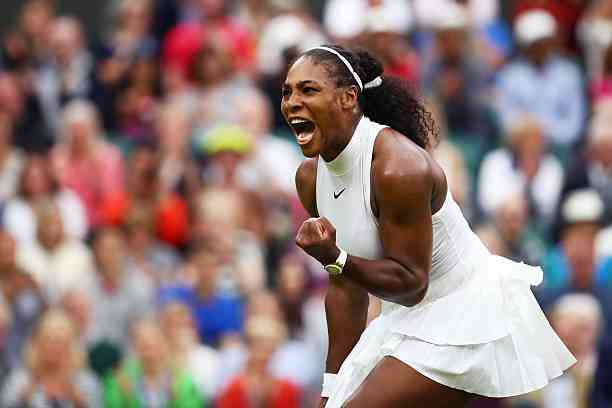 The 39-year-old was questioned on the subject, particularly because of the influence of sanitary restrictions in Japan. Williams usually travels with her partner and daughter, but the COVID-19 pandemic would prevent her from doing so in Tokyo 2020.

“I’m not on the Olympic list, at least not that I know of. And if I am, I shouldn’t. There are many reasons why I made the decision, and I don’t want to delve into them today, maybe later. So sorry,” she explained at the press conference prior to the start of Wimbledon.

The case of Serena Williams is not isolated, as other colleagues such as Rafael Nadal and Dominic Thiem confirmed her absence from the next Olympic Games. Roger Federer could do the same, although he preferred to make a decision at the end of the third Grand Slam of the year.

This is how Serena Williams has done at the Olympics

The 23-time Grand Slams champion also boasts four Olympic Games appearances: Sydney 2000, Beijing 2008, London 2012 and Rio 2016. Her absence at Athens 2004 was caused by a season in which injuries predominated, and she also dropped out of the Australian Open.

However, Serena Williams also knows what it’s like to win a medal at the Olympics. In Sydney, she only participated in doubles with her sister Venus, with whom she won gold after beating the Dutch Kristie Boogert and Miriam Oremans 6-1, 6-1.

Eight years later, she returned to the joust in singles and doubles. Individually, she fell in the quarterfinals against the Russian Yelena Deméntieva, but she returned to the top of the podium with Venus; they defeated Virginia Ruano and Anabel Medina in the final.

London 2012 marked a watershed in Serena Williams’ career, as she won her first individual Olympic medal there. In the final match, she beat María Sharapova in two sets and achieved the famous Golden Slam, which consists of winning all the Grand Slam tournaments and the Olympic Games.

As if that were not enough, he also endorsed the gold with Venus Williams in doubles. The story changed in Rio 2016, when the pair of sisters suffered their first Olympic defeat in the first round; In singles, the American was not close to the medals either, as she said goodbye in the third round.