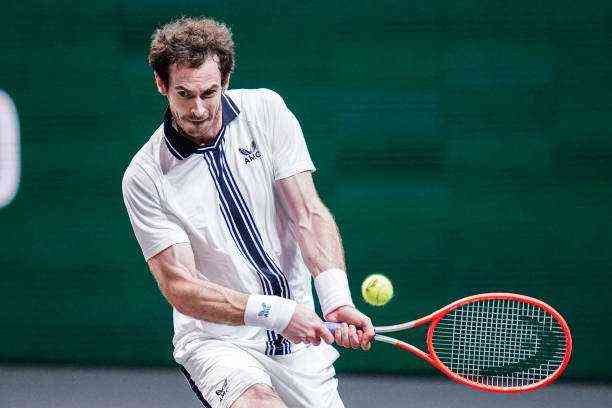 Regarded as one of the most tragic events in UK history, the Dunblane massacre changed Andy Murray’s life forever. The now successful tennis player was just a child and became a survivor.

The story of March 13, 1996 begins with Thomas Watt Hamilton, who was 43 years old and was the head of a group of boy scouts. His superiors had expelled him for misconduct, and he manifested the problems he had in the worst way.

At 9:30 a.m. that Wednesday, the former leader entered the primary school in Dunblane, Scotland, armed with 4 pistols and approximately 700 cartridges: he went to the gym, where some of the younger students were taking classes.

Without thinking twice, Thomas Hamilton fired at the group. Immediately, he ended the lives of 15 children and the teacher who was in charge; however, more were injured.

To save his life in the Dunblane massacre and that of his brother Jamie, who is a year younger, Andy Murray had to hide under a table. The brothers were in a different room, and when the attack began, they were instructed to sing so as not to hear what was happening a few meters away.

Meanwhile, other children and adults suffered the most difficult moments of their lives. Another child died on the way to the hospital, but 12 more and 3 adults were hospitalized for several days; According to the report, 17 lives were lost.

The Murrays’ relationship with the murderer

Although the Dunblane massacre is not a subject that Andy Murray constantly touches on, it is obvious that it marked him forever. To this, we must add that before the attack, he lived with Thomas Hamilton.

In the documentary Andy Murray: Resurfacing, the tennis player recalled this stage in his life. However, being only 9 years old caused him to forget many things.

“For all the children that were there, it was difficult. We knew the boy, we went to his club, he had been in our car, and we took him to the train station “, revealed the champion of 3 Grand Slams.

After shooting school assistants and staff, Watt Hamilton put one of the pistols to his mouth and committed suicide. But that was only the beginning of the suffering for hundreds of families.

In the midst of the uncertainty, the parents arrived at the place to meet their children again. Not everyone could do it, but Judy Murray was one of the lucky ones, as she hugged Andy and Jamie again.

25 years later, the memory of the lost lives remains. The old gymnasium was demolished, and in its place, there is now a memorial in honor of the victims of that terrible March 13.