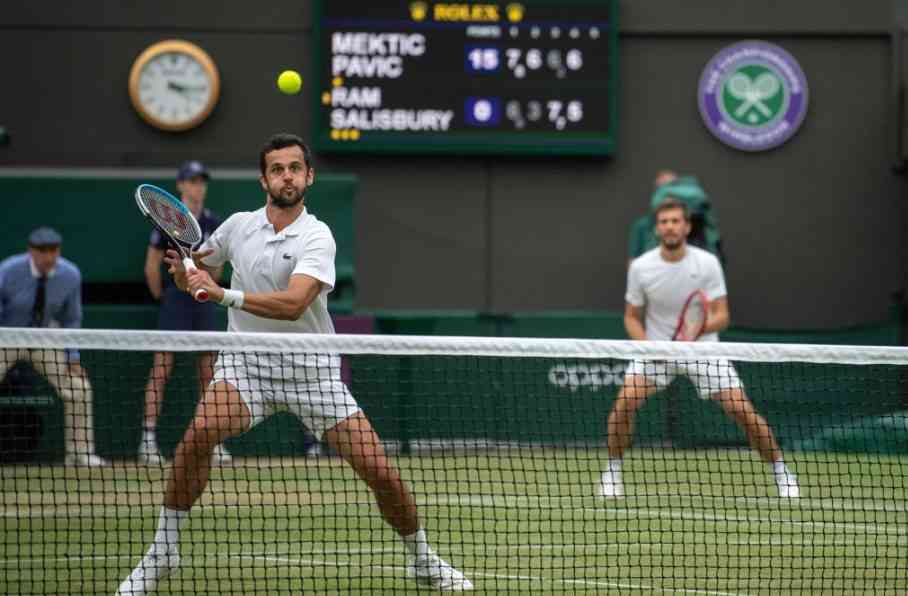 And now? According to German media information, at least 2 Wimbledon 2021 matches will be investigated for possible tampering.

Despite the fact that it has only been two days since the end of Wimbledon, some players are already under investigation for alleged match-fixing. The world of tennis is very strict on these issues, and those involved could face heavy penalties.

The situation involves a singles match and a doubles match. The individual involves a German player, who along with his rival, starred in a rather strange third set: meanwhile, the duel of couples in question is in the spotlight due to the defeat of the favorites.

All these details are information from the German newspaper Die Welt. According to what was published, the alarms went off around Wimbledon due to some cashed bets, and the main suspicion is the famous rigging.

The singles match entered the eye of the storm because unusual bets appeared before the third set began. One person guessed the exact result and even the games and served to win with 5-digit numbers in between.

In the doubles encounter, the suspicions are not so minute. However, when the favorite pair won the first set, they increased the income in the event of a loss. In the end, they lost the following sets, and the amounts of the bets also point to certain irregularities.

What body investigates and who are involved?

Neither the German newspaper, Wimbledon, nor the most important tennis organizations have published the players’ names investigated for match-fixing. However, Die Welt did seek confirmation with the Tennis Integrity Agency (ITIA) without receiving a response due to “operational reasons“.

The ITIA itself is in charge of the corresponding investigations and will undoubtedly have a lot of work to do in the coming weeks. According to information from the agency, between January and June 2021, 34 alerts were received for suspicious aspects in different parties. In case of guilty, there will be fines or even suspensions.