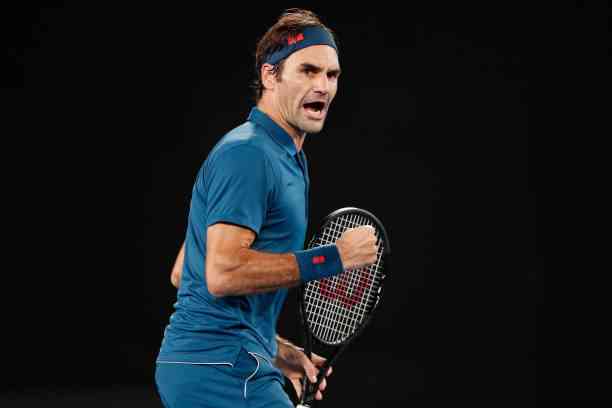 After a couple of difficult years, Roger Federer hopes to find his best physical condition to return to the courts in the coming months.

Roger Federer has been a couple of years between surgeries and recovery from a knee injury that took him away from the courts at the close of 2021; Three visits to the operating room in less than 24 months reduced the career of this great tennis figure and doubts in his environment grow every day.

After 3 successful editions and a cancellation due to the pandemic, the Laver Cup returned without the Swiss, its main figure. However, that does not mean that ‘His Majesty’ missed the tournament and attended on crutches to support Team Europe.

In addition, he took advantage of different contacts with the press to update the situation of his knee injury. With the season over and just over three months to prepare for a hypothetical participation in the Australian Open or in the first tournaments of 2022, Roger Federer explained that he would not rush rehabilitation.

“I have to take my time. I don’t want to rush into anything right now. This is also for my life. I want to make sure I can do everything I want to do later. There’s no rush with anything, so I’m in a really good place. I think the worst is over; I’m very happy, “said the 20-time Grand Slam champion, according to the BBC.

In short, and if all goes well, Roger Federer will hit the courts again early next year. Although this does not guarantee his appearance in the first Grand Slam of the year, it would represent a new and great victory for the Swiss.

During 2021, most of the tournaments were lost. He managed to return to Roland Garros, but decided to retire before playing the fourth round against Matteo Berrettini to continue with the care of rehabilitation and prepare for Wimbledon.

In British territory, we could see glimpses of Roger Federer’s best tennis. Unfortunately, these were not enough to lengthen his path, and he lost to Hubert Hurkacz of Poland in the quarterfinals.