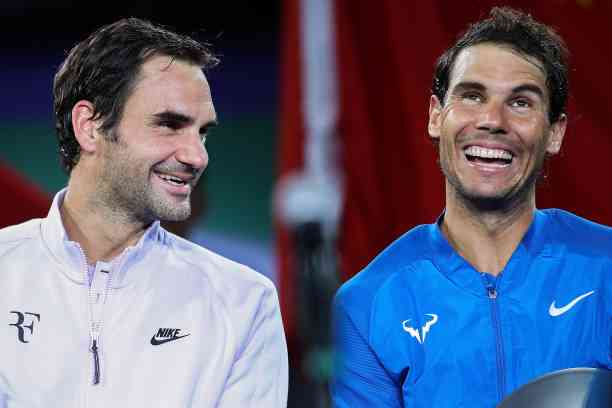 All ready! Despite the great absences, the 2021 edition of the Laver Cup will bring us closer to the top stars of men’s tennis.

The best of tennis in the same place! The 2021 Laver Cup will be held between September 24 and 26 at the TD Garden in Boston, United States, and will give us a new opportunity to see exciting confrontations with the greatest figures of the white sport.

The great absentee will be its organizer: Roger Federer. However, injuries keep other referents away from the field who will support their teammates from a distance, and the show must continue, so we will tell you everything you need to enjoy this tournament.

What is the Laver Cup?

It is a tournament headed by none other than Roger Federer. The 2021 Laver Cup will be its fourth edition and will be held in Boston. It is played with two teams: Team Europe and Team World. As their names say, one squad is exclusively made up of European players and the other from the rest of the world.

The first edition of this ‘mini’ tournament took place in 2017 and was only canceled in 2020 due to the COVID-19 pandemic. Now a great comeback is expected, although without the figures of Federer, Rafael Nadal, and Novak Djokovic with the European team.

Prague, Chicago, and Geneva have hosted the Laver Cup, which in 2021 arrives in Boston.

Björn Borg will command this group of stars as captain and Thomas Enqvist as vice captain.

The Laver Cup 2021 will allow us to relive one of the greatest rivalries of white sport with the captains, because with this team will be John McEnroe; next to him, his brother Patrick McEnroe.

What is the format of the tournament?

Being a unique tournament, the Laver Cup also has a different format, which in 2021 and every year gives us matches that we cannot normally see on the ATP. Just as there are games in singles, there are games in doubles. But before anything else, let’s talk about how the participants are chosen.

Three players from each team qualify according to the ranking after Roland Garros; the other three are the captains’ choice when the US Open begins. Now, let’s go with the duration and format of the tournament.

Lasting 3 days, there is activity on Friday and Saturday with day and night sessions. If necessary, Sunday is played during the day. Every day 4 matches are played, three singles and one double.

Now, for a team to be crowned Laver Cup champion, it needs to accumulate 13 points as it wins certain matches. Each match played delivers one point, each match on Saturday delivers two points, and those on Sunday give three points. That way, the first to reach 13 get the trophy.

A Shorts And His Tennis Shoes: The Curious Tip That Iker Casillas Left A Mexican Taqueria