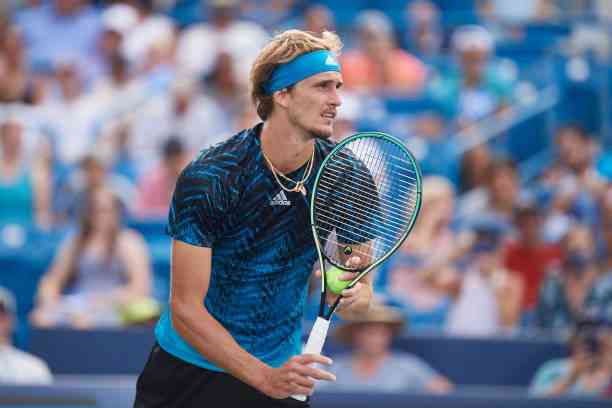 Alexander Zverev issued a statement referring to allegations of domestic violence by his ex-partner.

Alexander Zverev broke the silence after the accusations by his ex-partner for domestic violence, which he denied and argued that authorities had already exonerated him from said case, for which he also said in favor of the ATP adopting sanctions for players involved in such cases, just like the NFL does.

Zverev was charged for alleged acts of violence. Her ex-partner, Olga Sharypova, assures that the German tennis player tried to strangle her with a pillow and on another occasion, “hit my head against the wall”, prior to the 2019 US Open.

What does Zverev say?

It was in 2020 when Olga Sharypova made the alleged facts known, however, Zverev issued a statement in which he recalled that the versions are false. “The court confirmed it,” says the publication.

“There is nothing more to say from me because, as I said, the court confirmed that it is not true and accepted our arguments and assertions. The accusations are defamatory and false”, he indicated.

This alleged case of domestic violence has not only made Zverev the object of criticism. The ATP has also been singled out for not having a sanction protocol for players who commit this and any other type of violence.

For this reason, the ATP has taken action and is working on the development of a policy against domestic violence, to which Zverev expressed support.

“I think it is good that the ATP is renewing its rules a bit because they have been there since the 80s, and nothing has changed in any way,” he said.