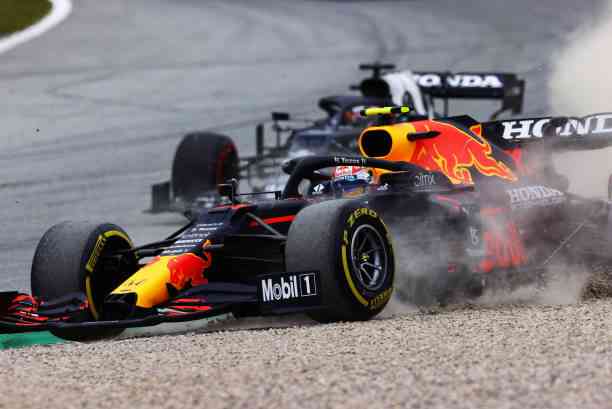 For many, it was strange, unfair, and even rude that the Red Bull high command did not defend Checo, due to the incident he had with Lando Norris at the Austrian Grand Prix, where he tried to pass the McLaren driver and ended up on the gravel.

From being third in the race, Checo fell to tenth place, and the FIA punished the action ​​with five seconds against Norris in the pits. As many Red Bull team boss Chris Horner as Helmut Marko agreed that the sanction was unfair, despite the fact that their driver, Checo, was “affected.”

Horner doesn’t want the equivalent of soccer in F1

This position to defend Norris instead of Checo obeys the part of the spectacle and the very essence of motorsport, which is the passing. In that Grand Prix, up to eight sanctions were carried out, some exaggerated, so Horner compared these punishments with the evil of the footballer, who throws himself on the grass at any minimum contact in search of a free kick in favor.

“You don’t want the equivalent of footballers faking foul, so we have to avoid that,” Horner said.

Rebases is equal to a show at Red Bull 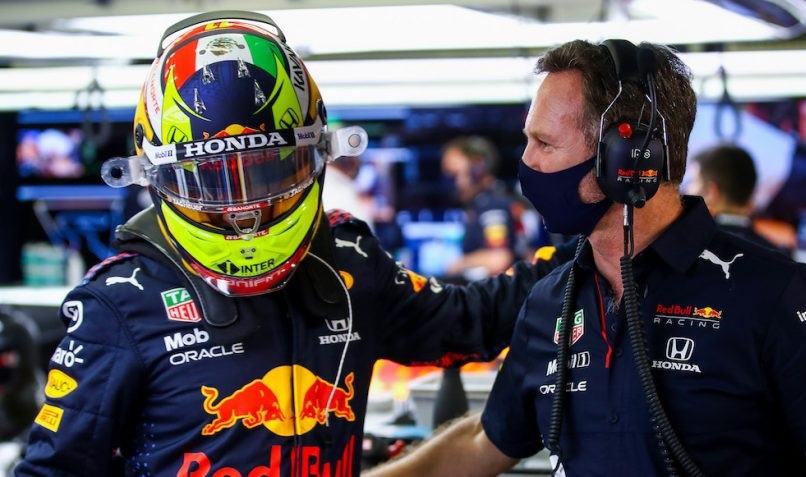 For years past, Formula 1 fell into such a predictable stage that it got boring. The past season and the current season have left extremely spectacular races because the drivers were given the freedom to run “freely,” which implies more attempts to pass and errors.

In that sense, Checo tried a risky pass at the beginning of the race when he tried to overcome Lando Norris on the outside of the track, but Norris defended his place, without contacting the Mexican, who also avoided the touch. “If you are going to make a pass from the outside, or you try, you run that risk (of being left out),” explained McLaren boss Zak Brown, and Horner is on the same line.

“We agreed a few years ago to just let them run. I liked the incident between Checo and Lando. That is running. You are spinning around the outside, and you take risks, especially when you are not in a position where they are ahead,” he mentioned.

Horner appealed to the show in Formula 1 and less interventions by the race stewards for aspects that could damage the show, rather than focusing on really dangerous incidents.

“I think it has to be entertaining. Otherwise, we should go to Formula E,” he said.