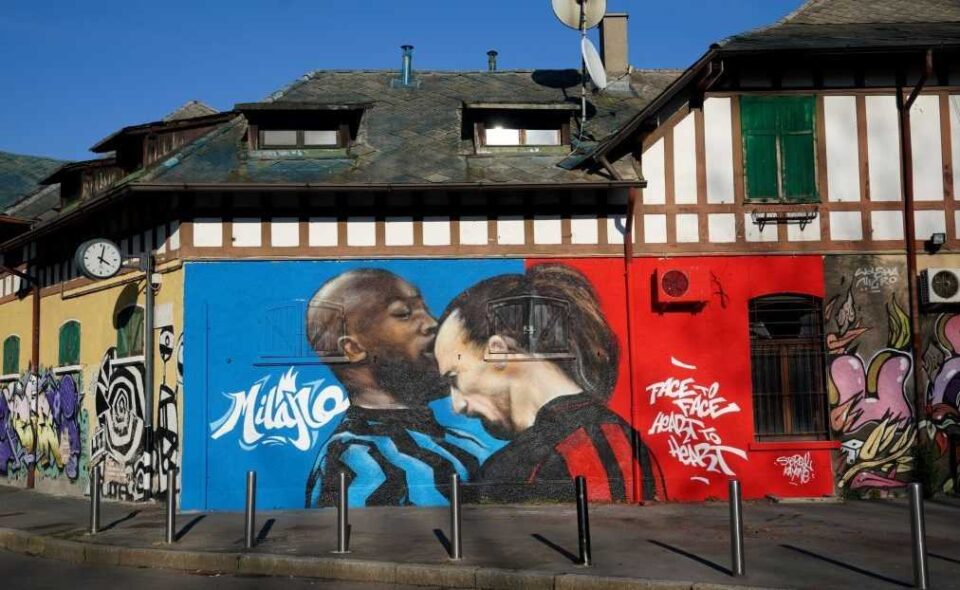 The Derby Della Madonnina always gives us emotions, and the latter Lukaku took advantage over Zlatan and sang his goal in his face.

Follow the shot! The Derby Della Madonnina ended but not the fight between Romelu Lukaku and Zlatan Ibrahimovic, which remains in the third round of this contest. Inter beat Milan 3-0, and the Belgian was the one who finished the game with a left foot, and his shout in the goal celebration was particular and a dart that went straight to the Swede.

The lack of fans in the stadium helps us know a little more about this, since, with an enclosure at its maximum capacity, we would not have heard the celebration that Lukaku yelled at Zlatan and the chest blows that he gave to provoke Zlatan.

This dispute is far from over, fortunately for us and for a good morbid to see 2 soccer stars measure themselves with talent. However, we will have to wait until the following season to see these players again on a playing field, unless a friendly allows us a previous duel.

It all started after the Madonnina Derby on February 9, 2020, in which Lukaku scored one of the goals for Inter’s 4-2 victory over their city rival. After the game, he went to social networks and wrote: “There is a new king in town” and a photo of the victory.

After a victory for Milan, Zlatan revived the rivalry with Lukaku and made it very clear what position he occupied in the Italian city soccer. Ibrahimovic may lack everything, except ego, and with that same, he dared to sentence with the phrase: “Milan never had a king, he has a GOD.”

The last encounter prior to the match that Inter won was in the Coppa Italia and sparked. They faced each other, invited each other to fight, and even spoke of racist insults. The thing did not end well, and a folder of the investigation was opened on the fact and possibly is the reason why in the last game they were modest.

The Importance Of Guide Dogs At The Tokyo 2020 Paralympic Games